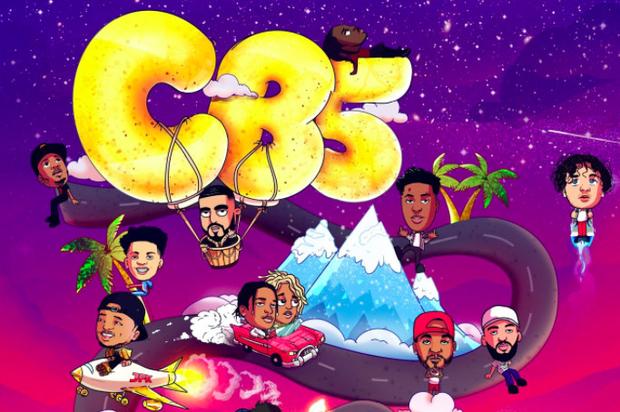 French Montana‘s Coke Boys 5 is officially on the way. The Bronx-bred has been keeping the streets flooded throughout the year, even trying his hand at Brooklyn drill’s sound. “Double G” with Pop Smoke kicked off the campaign at the end of October and now, he’s returned with another banger.

Keeping the East Coast vibrations on high, French connects with Benny The Butcher‘s on their new collaboration, “Wave Blues.” Living up to its title, the song opens up with a pitched-up sample of Michael Kiwanuka’s “I’ll Never Love before the stadium-ready drums kick in. French and Benny bring that gritty New York vibes, detailing the mattress money hustle and the cold streets.

Coke Boys 5 will also include appearances from Jim Jones, Lil Durk, Jack Harlow, Benny The Butcher, Chinx, Max B, and more. Check out his new single below.

Quotable Lyrics
The bad guy of my city, we real villains
That’s word to the scars on my body that’s still healin’
Try to break me down but she really out of lead
Gotta wipe my tears on Balenciaga sleeves