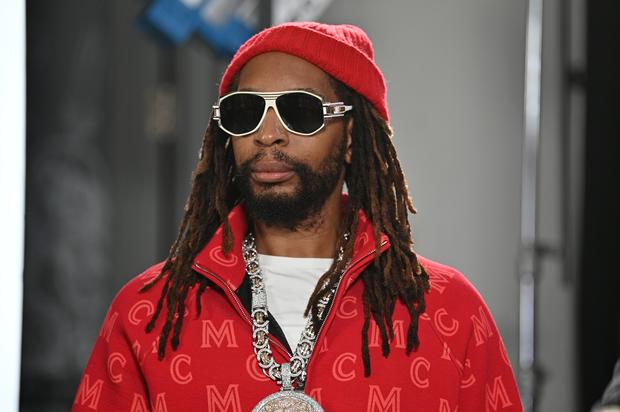 The congressman bragged about his win by using a few lines from the classic hit, but Lil Jon wasn’t having it.

Throughout President Donald Trump’s campaign for re-election, the Republican Party has found itself at odds with music artists. Leonard Cohen wasn’t happy to hear his song “Hallelujah” played at the Republican National Convention, Linkin Park’s management had Trump pull a fan-made campaign video using their music, and after Trump danced to The Village People at his rally, the group’s frontman told the President not to use their songs. This is just for the 2020 election and there are dozens of others for the 2016 race, and now Lil Jon is adding his name to the list of artists who want Republicans to stop using their tunes.

On Twitter, Congressman Paul Gosar was bragging about his lead over his opponent in Arizona as he won his race by attaining 69.69 percent of the vote. He tweeted, “69.69 damn that’s fine. What say you @LilJon,” referencing Lil Jon & The East Side Boyz’s 2003 party hit “Get Low.” It was a nod that Lil Jon didn’t appreciate and he made sure to let Gosar know how he felt.

“DONT QUOTE MY SONGS BRUH,” Lil Jon responded. “ON ANOTHER NOTE R You GONN HELP 45 PACK HIS SH*T UP.” This reaction wasn’t surprising considering the rapper recently made it clear that despite other Hip Hop artists coming forward to support Trump, he wasn’t going to follow suit.