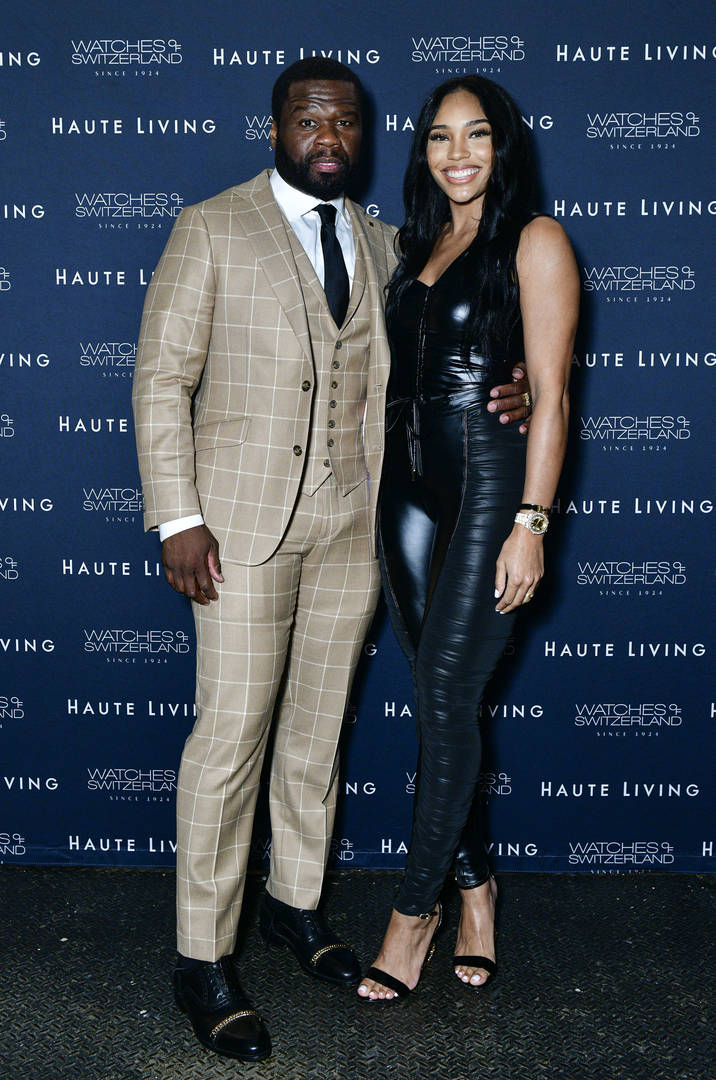 50 Cent had a few surprises in store for Cuban Link’s birthday celebration.

50 Cent is probably one of hip-hop’s biggest troll, if not the biggest. Over the years, he’s made plenty of enemies whom he’s defeated through trolling. But the pranks aren’t limited to the opps. In fact, it’s his loved ones that have to deal with his trolling in real life, as well, including his girlfriend, Cuban Link. Even on her birthday, Fif still keeps a few tricks up his sleeve for entertainment purposes.

With all this talk about Birkin bags over the past few weeks, 50 Cent came up with a timely prank to execute on the night of Cuban’s birthday celebrations. In a clip that surfaced onto the Internet, the rapper made a speech joking about buying Cuban a Marshall’s bag except he wasn’t joking. The rapper pulled out of Hermés box with a Marshall’s bag inside of it as people laughed. Ultimately, he did seem to deck her out in some actual luxury goods but not until he got a laugh out of it.

Despite the jokes that came with 50 Cent‘s move, Cuban Link took to Instagram this morning where she addressed that it will stay in her collection. “I’m most definitely putting my Marshall’s bag in my thing,” she said as she placed the bag in her closet filled with purses. “Let me not play and act like I didn’t wear bags from Marshall’s.”

Regardless of Fif’s intentions, it looks like the Marshall’s purse will be put to good use. Peep the clip below.

Travis Scott Embraces Batman Memes In His Return To IG