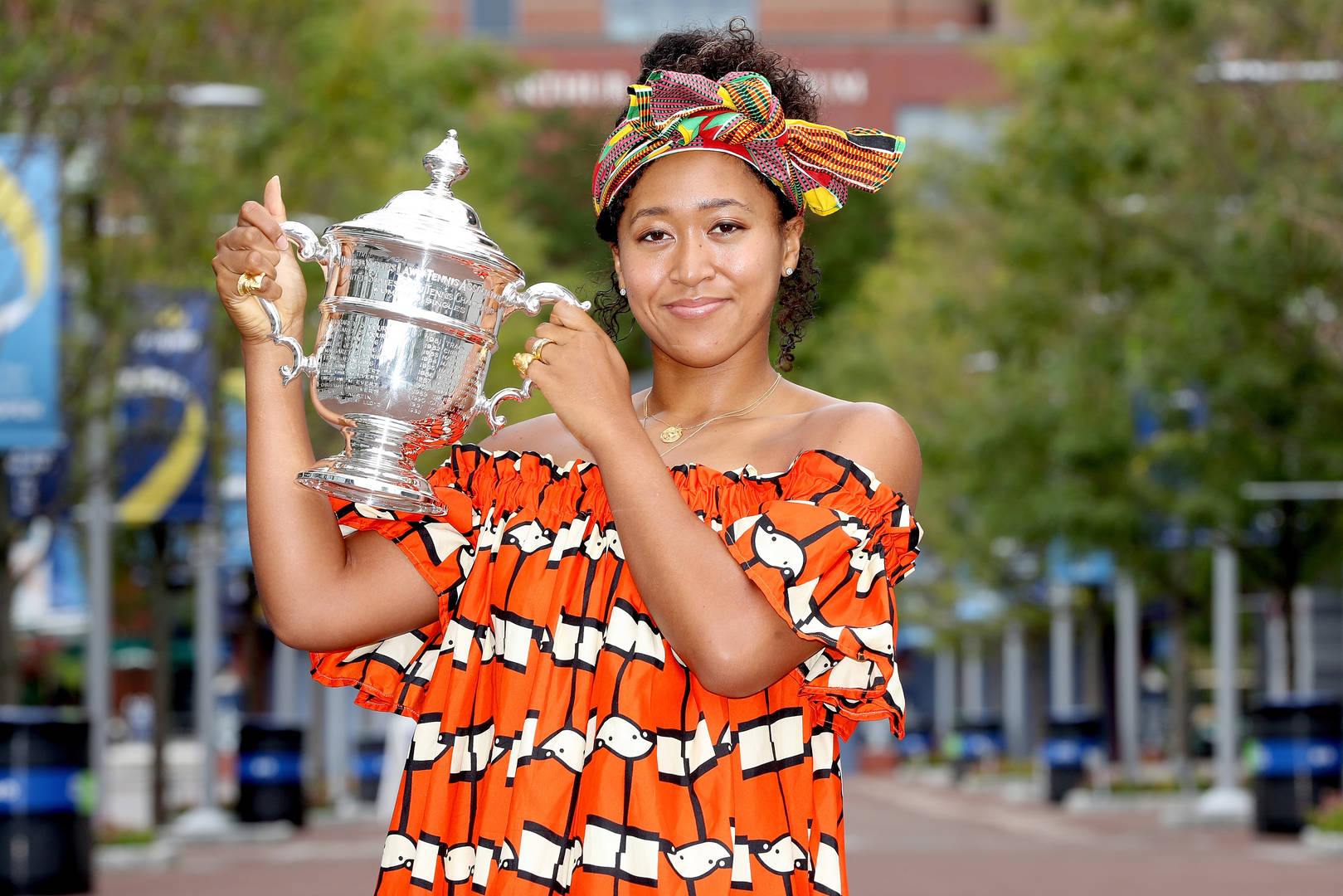 “You love black culture, but do you love me?”

Narrated by Tobe Nwigwe, the advertisement seeks to demonstrate popular culture’s relationship with blackness. “You love black culture, but do you love me?” says Nwigwe as he illustrates America’s hypocrisy in loving and consuming black culture, yet discriminating against black people, and sitting out on their oppression.

The short film features breathtaking scenes exhibiting black culture and life in action. Cultural commentator Steve Stoute’s prominent ad agency, Translation, commissioned the commercial. Stoute said, “Beats, Translation, and everyone involved wanted to create a piece that would let our next generation know that they are seen and they are heard and they are enough. Beats was founded and named after a Black man who has always been a voice for the youth, and we are eager to continue using the platform he built to help amplify Black voices now and forever.”

The film marks one of Beats By Dre’s most noteworthy and culturally relevant advertisements in years. Osaka stated about her involvement, “I recently joined the Beats family because I am impressed by how the brand is taking a more vocal stance about issues important to my generation. Partnering with such a talented group of Black creators to share this crucial message and celebrate our culture was an amazing opportunity.”

Lil Baby said: “These words and visuals are powerful…just like Us and Our culture. As a Black man, I’m really proud to be a part of this important moment.”

Watch the advertisement below.