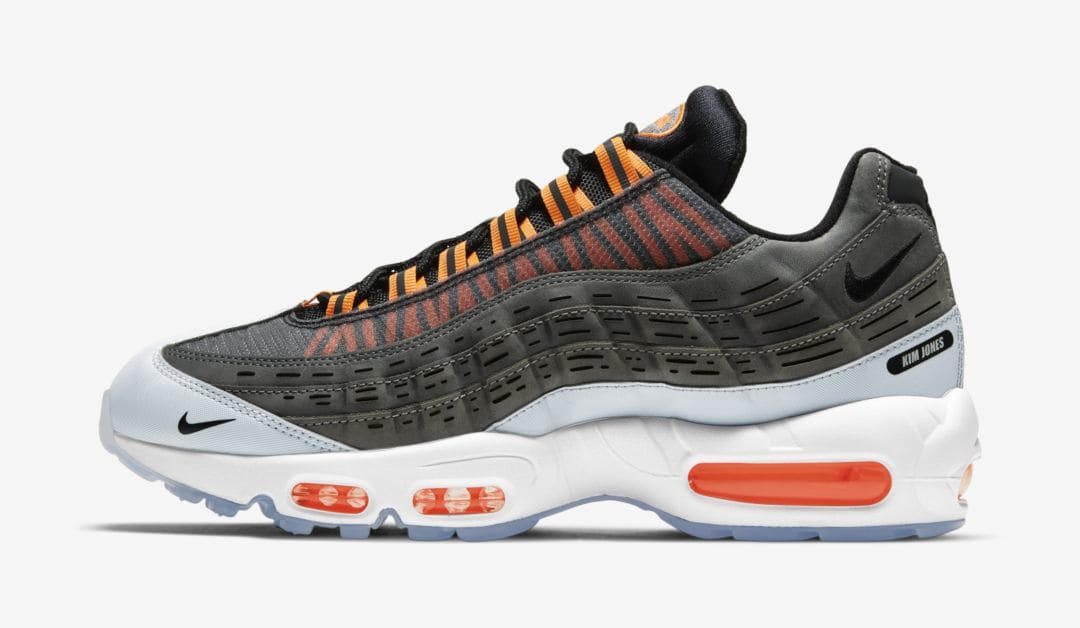 If the rumors are true, renowned British fashion designer Kim Jones is once again partnering with Nike that’s set to arrive next year.

According to sneaker leaker group py_rates, Jones, the Creative Director for Dior Men, is reportedly working on two new iterations of the Air Max 95. Although the details are currently limited, the cult classic running model is rumored to come in “Black/Total Orange” and “Black/Volt” color schemes. Jones has collaborated with the Swoosh in the past including the launch of their “Football Reimagined” Nike footwear and apparel collection in 2018.

As of now, Jones’ upcoming Nike Air Max 95 collab is expected to arrive sometime in 2021 but release details have yet to be announced. Stay tuned to Sole Collector as more details emerge in the months ahead.

UPDATE (11/20): A first look at Jones’ Air Max 95 collab has surfaced courtesy of J23app. This colorway is expected to be one of two makeups dropping in 2021. As of now, official release details have yet to be confirmed by the brand, but keep it locked to Sole Collector for updates.

The Crown: Towards a Unified Theory of Princess Diana, Style Icon