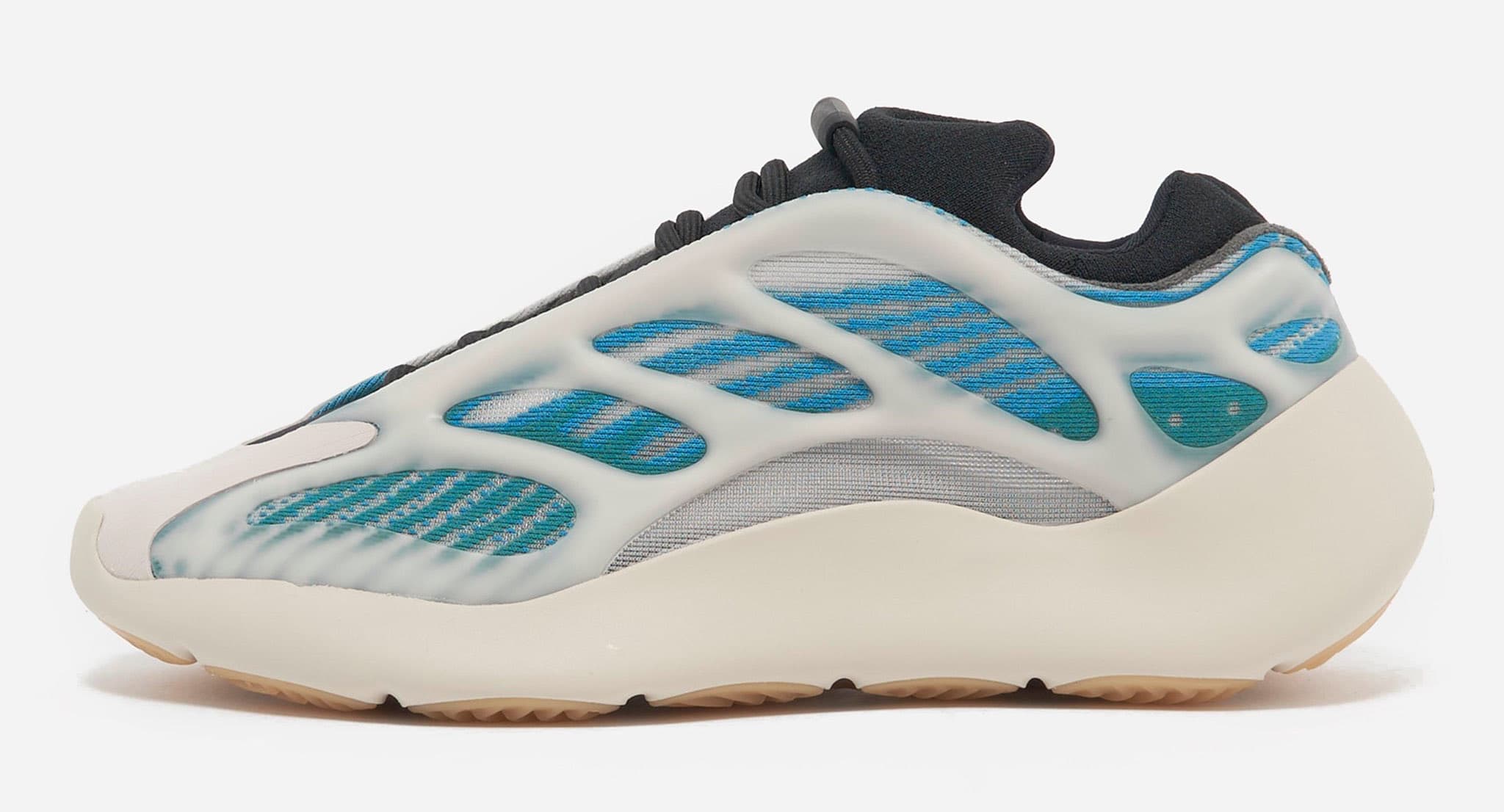 While the “Eremiel” Adidas Yeezy 700 V3 will likely be the last colorway to arrive this year, it appears that more styles could be released in 2021.