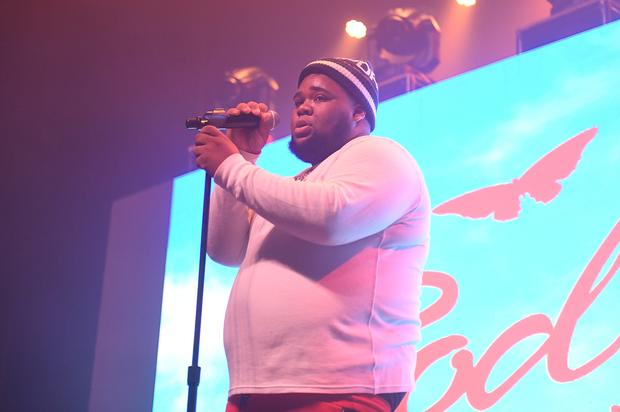 Fresh off of the release of “SoulFly,” Rod Wave earns a few more platinum and gold certifications from the RIAA.

As the sound of “trap soul” begins to get bigger and bigger, Rod Wave is certainly among the artists leading the way. He’s grown a loyal and dedicated fanbase organically which has helped him become a massive star without actually seeming like he’s one. Nonetheless, the relatable content in his music has now earned him several more platinum and gold plaques to add to his collection.

It’s a massive feat for the rapper who’s currently looking at his highest sales week yet. SoulFly is expected to move upwards of 150K units in its first week which will likely help him hit the top spot on the Billboard 200.

In other news, the rapper recently shared a thank you to Charlamagne Tha God who apparently pulled a few strings for a potential Ed Sheeran collab. We’ll keep you posted on any updates regarding that collaboration. Check out Rod Wave‘s post below.

J. Cole Might Have Actually Tried Out For The Detroit Pistons