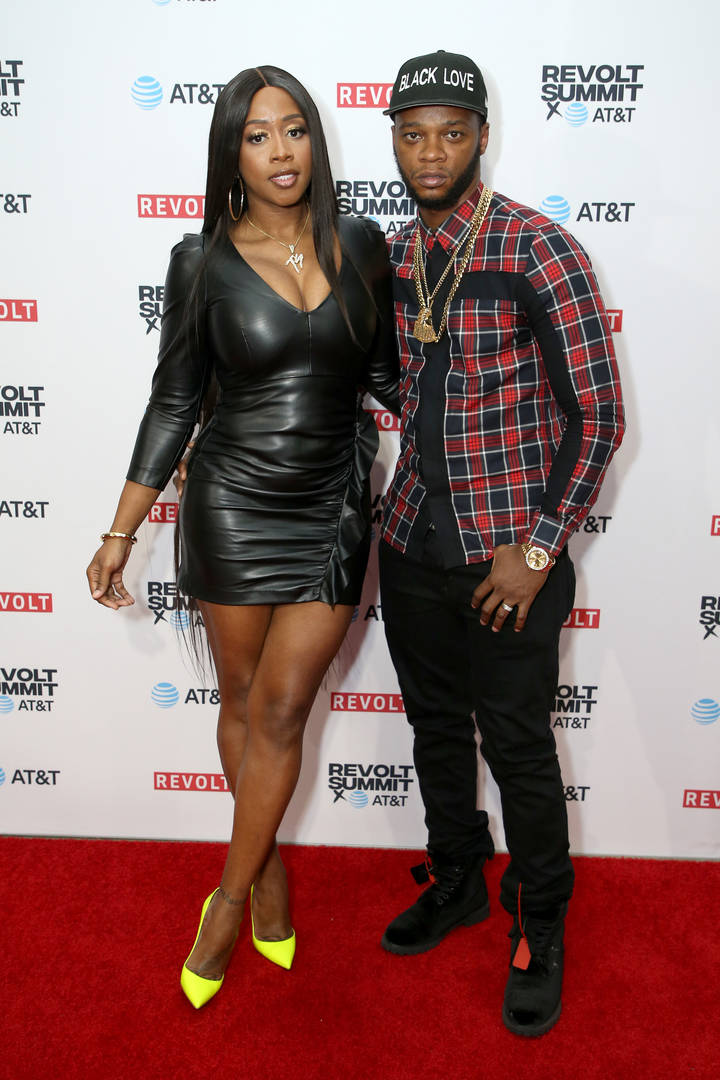 The rapper served six years for the incident, but Remy speaks her truth about the false reports that have been shared over the years.

After serving six years of her eight-year sentence, Remy Ma was released from prison in 2014. The “Conceited” rapper immediately jumped right back into her career with a stint on Love & Hip Hop New York and a hit collaboration with Fat Joe and French Montana, but all these years later, Remy wants to clear up a few misconceptions about her case. It was widely reported for years that the rapper was responsible for shooting a good friend named Makeda Barnes-Joseph, but in her most recent interview with Wendy Williams, Remy Ma claims she didn’t even know the victim in her case.

“Here’s the thing. This girl wasn’t my best friend. All of these things [told] all of these years were not true, but once you’re in prison, no one cares,” said the rapper. “Once you come home, I’m not gonna spend the rest of my life trying to prove to people like, I don’t know this person. I found out about her last name when y’all found out. When y’all read it in the newspaper.”

Wendy, true to her brand, asked Remy why she shot the woman. “I didn’t shoot anybody,” said Remy. “Do y’all really think every time the D.A., the judge, [and] the jury got it right every single time? No, they didn’t.” The controversial moment between Remy and Barnes-Joseph occurred back in 2007 when they two were reportedly arguing over the rapper being robbed of $3,000. In court, the incident was reportedly labeled as an accident by the rapper’s attorney who claimed the firearm discharged as the women struggled over Remy’s purse.

Remy Ma has always denied that she purposefully injured or shot anyone. Check out her clip on Wendy Williams below.