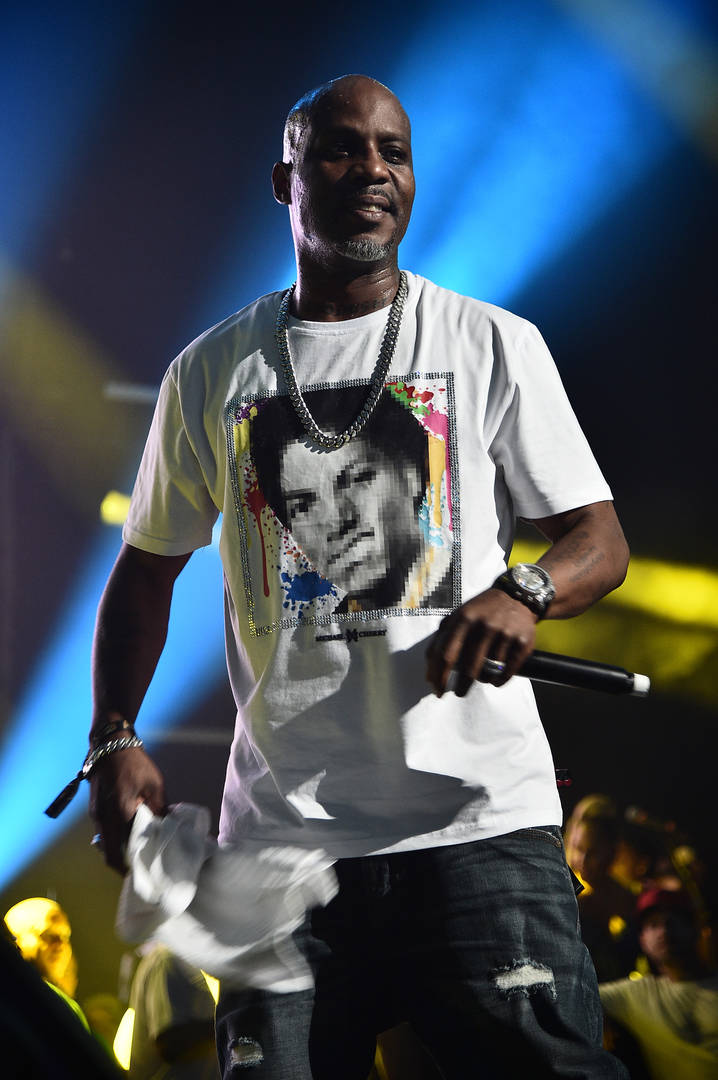 DMX Reportedly Wrapped Up New Album Before His Death

In his 20+ years career, DMXleft us with anthems for any occasion. Some would make you want to fight, others would make you want to cry but his power was evoking emotion. Unfortunately, he won’t be here with us when his next studio album is released but close friends of DMX confirmed that new music is on the way which reportedly includes a new album, per AllHipHop.

Darrin “Dee” Dean of Ruff Ryders Inc. and Craig Brodhead, X’s manager, spoke to Lisa Evers shortly after news of X’s passing where they revealed that X had been cooking up new music throughout the pandemic. They explained that they went down to Nashville for four months where they locked in the studio. “It’s sad that he’s not gonna be here, but the music…This album right here is special,” said Dean. “Like you probably never heard no music like you heard on this one that we did right now. This is probably one of his great albums. One of the best. It’s a classic, for sure.”

“He was excited about it, he couldn’t wait to promote it and get out there with the music,” Broadhead added. Additionally, there was a TV show with X in the works documenting the rapper mending his relationship with his children.

X was hyping up the album, which would’ve marked his return to Def Jam, last year during his appearance on Drink Champs with N.O.R.E. X revealed that he was going to have more features on this project than he ever had in the past. Pop Smoke, Griselda, Snoop Dogg, Lil Wayne, Alicia Keys, and Usher were among those he said he had songs with.

Check out the interview below.

Wale To Make Appearance At WrestleMania 37