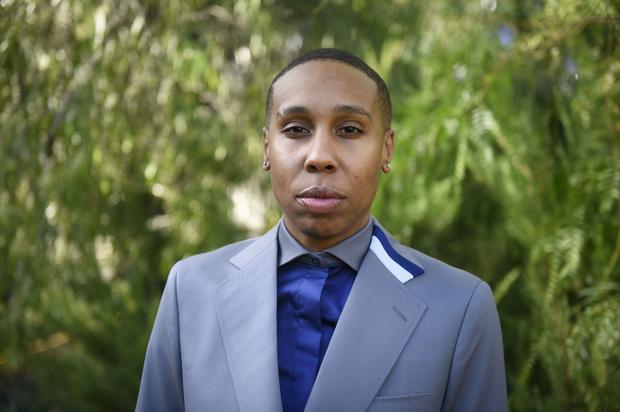 Lena Waithe Hit With Backlash Over Graphic Racist Violence In “Them”

Although Lena Waithe is only credited with producing the final two episodes of the show Them, the internet has come for her head. The series gets very graphic, with one episode featuring a brutal murder and sexual assault and another episode featuring two Black people get their eyes gouged out. Waithe produced the latter of the two episodes in question, which were highlighted in a Los Angeles Times review.

The internet took pieces of that review and retweeted it with shots taken at Waithe. The writer, who is known for Master of None, The Chi, and Queen & Slim, may not have been involved in the series push for extreme violence, but fans have come for her no less. “To be clear this is peak Lena Waithe,” wrote one angry user. “She seems incapable of being attached to projects about Black people without reveling in Black pain–especially when she is in charge. Play on the name, use one of the same actresses but expressly torture Black bodies.” Waithe has infamously claimed that other big names hurt the black community, so to see her caught up in this drama is strange. However, it isn’t the first time she’s been called out for creating what many called “trauma porn/”