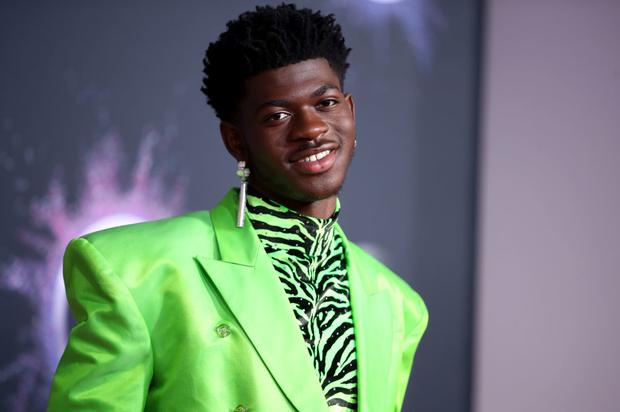 Lil Nas X says his #1 song “MONTERO (Call Me By Your Name)” is being removed from streaming services tomorrow.

Columbia Records has tweeted that the removal of Lil Nas X‘s “Call Me By Your Name” is “out of our control.” Read their statement below.

Is the current #2 song in the country being removed from streaming services this week? According to Lil Nas X, his new single “MONTERO (Call Me By Your Name)”, which is about a same-sex relationship, could be taken down from the internet tomorrow.

The pop star has been surrounded by all sorts of controversy related to the song, but most of the backlash has to do with the official music video. In the clip, Lil Nas X rides a pole from Heaven to Hell before giving the devil a lapdance. Additionally, the rapper also released 666 pairs of his sneaker collaboration with MSCHF, which used real human blood in the design. Apparently, the marketing plan that was employed by the hitmaker might have been a little too risky because he says the song is about to be removed from Spotify, Apple Music, TIDAL, and other services.

The artist didn’t reveal why streaming services were allegedly targeting his song but some fans have posted screenshots of the record no longer playing on their ends.

For what it’s worth, the song is still playing for us on Spotify, Apple Music, and TIDAL. Also, Billboard issued a statement confirming that the song isn’t actually being removed. So, was this all part of Lil Nas X’s master plan again?