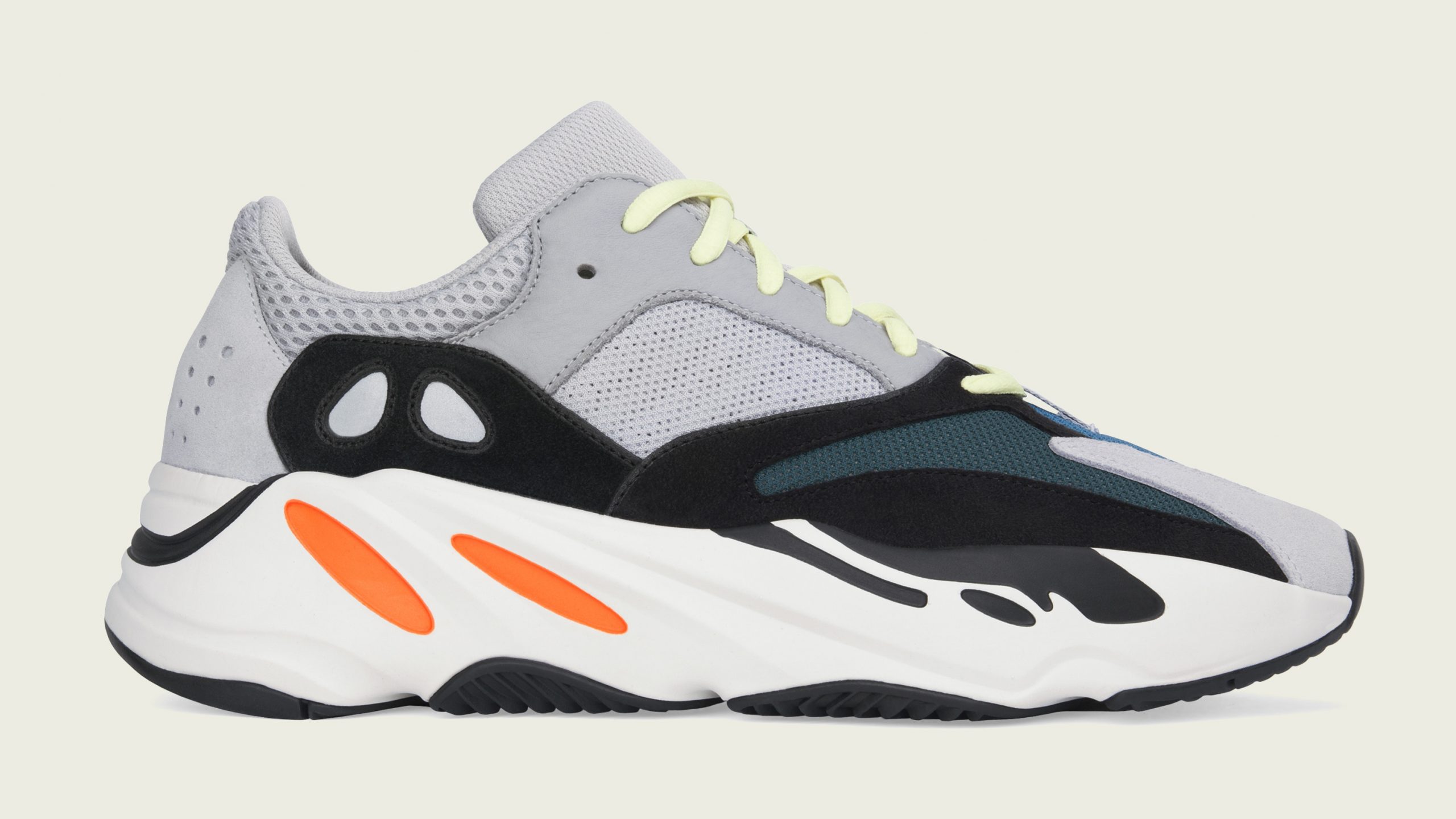 The Adidas Yeezy Boost 700 has gone on to release in multiple colorways. The chunky runner was even given a sequel, the Yeezy Boost 700 V2, but the OG “Wave Runner” is arguably still the best of the bunch.

According to Yeezy Mafia, the original 700 release will be restocking in the near future. While there is not much more detail than that at the moment, it is rumored that the pair will be dropping in full family sizing this time around. The popular colorway last restocked back in September 2018 and sold out with relative ease.

UPDATE (08/13/2019): Following an unannounced pre-launch yesterday, Adidas has officially announced that a restock of the “Wave Runner” Adidas Yeezy Boost 700 will take place on Saturday, Aug. 17 via select retailers. The pair will be available in full family sizing with prices ranging from $150 (infants) to $300 (adults). Check out the full list of stockists here.

UPDATE (04/16/2021): The original “Wave Runner” colorway of the Adidas Yeezy Boost 700 is reportedly returning to shelves again. Per Yeezy Mafia, readers can expect the style to arrive at Adidas.com/Yeezy and at select Adidas Yeezy stockists sometime in August. Stay tuned to Sole Collector for official updates coming soon.