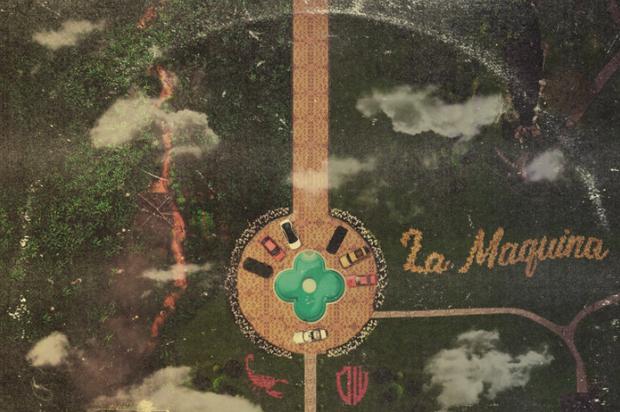 The narrative that 2 Chainz isn’t a formidable rapper has changed in recent years. Projects like Rap Or Go To The League and Pretty Girls Like Trap Music have proven that Chainz’s punchline game is far deeper than the club bangers that he’s known for. Just a few weeks ago, he connected with Benny The Butcher for a highlight off of The Plugs I Met 2. Now, he’s joined forces with Conway for a dreamy banger on El Maquina.

Surrounded by dreamy pitched-up vocal samples, Chainz and Conway trade bars on “200 Pies.” Production-wise, it’s almost an extension of Benny The Butcher’s “Plug Talk.” From the trenches to the top of the rap game, the two rappers detail their rise as bosses with references to everything from Death Row to Bonzi Wells’s start with the Portland Trailblazers.

Quotable Lyrics
Before standin’ ovations, gun clappin’
Two hundred pies in the trunk on 285
Valley of death, you’d be surprised if you make it alive
They won’t collide when they find out I’m the chief of the tribe
So much dope under my mattress, have to sleep on my side