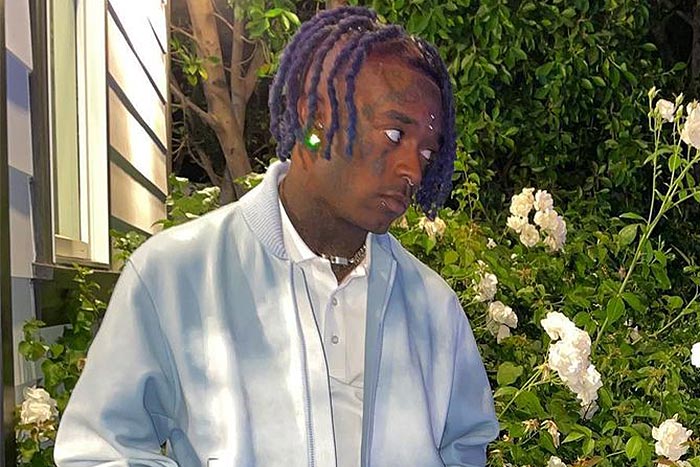 Lil Uzi Vert Is Reportedly Buying His Own Planet

Lil Uzi Vert is in a world of his own.

The “XO Tour Llif3” rapper is reportedly in the process of buying his own planet. Uzi’s friend, singer Grimes, took to Twitter to reveal that Uzi has filed paperwork to own WASP-127b, a gas giant exoplanet that is 1.4x larger than Jupiter. According to Grimes, Uzi’s purchase is nearly complete and would make him the first human to legally own a planet.

“Apparently @LILUZIVERT owns this planet – just a heads up,” tweeted Grimes. “Documentation almost complete for @LILUZIVERT to legally claim wasp-127b – this is huge! First human to legally own a planet.”

Uzi was waiting to announce his out-of-this-world purchase once everything was finalized. “I tried 2 surprise everyone,” he responded to Grimes. “still working on it.”

Uzi, who recently teased his Pink Tape project, is known for his extravagant purchases including a $24 million pink diamond, which he implanted on his forehead.