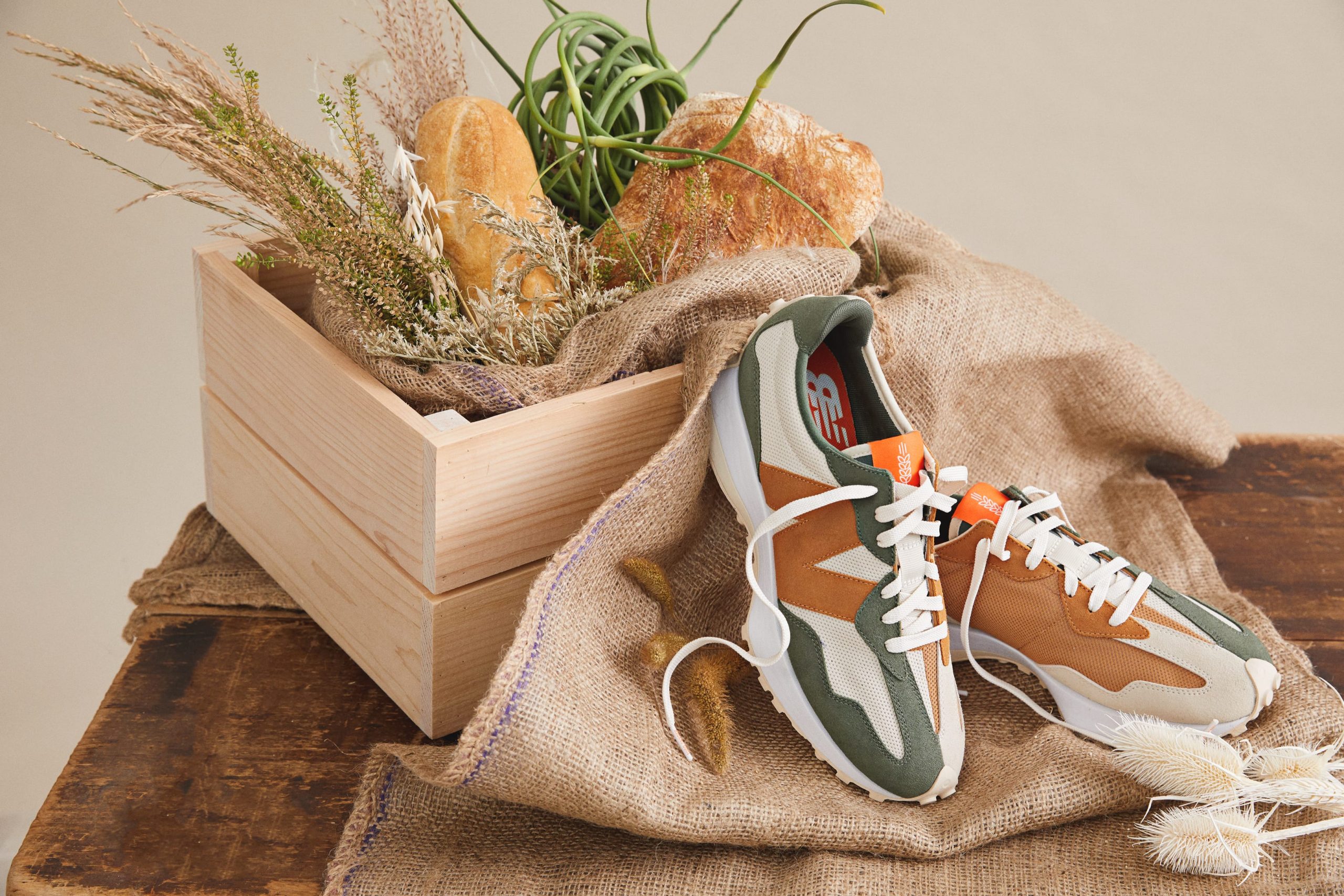 This time, the latest project will include three iterations of the New Balance 327 inspired by farmer’s markets in the “Big Apple.” Each of the three styles will represent either the grains, fruits, and vegetables food groups, which corresponds with the respective wheat, pineapple and pomegranate graphics on the tongue tags.

The silhouette was introduced last year and the design of the shoe features a mash-up of several New Balance running shoes from the ‘70s including the 320, 355 and Supercomp models.

In addition to the release, Todd Snyder New York is donating $10,000 to GrowNYC, which is an organization dedicated to supporting NYC’s farmer’s markets and ensuring all New Yorkers have access to the freshest local foods.

Snyder’s New Balance 327 “Farmer’s Market” collection will be released tomorrow at Toddsnyder.com followed by a global launch at Newbalance.com on Aug. 12.