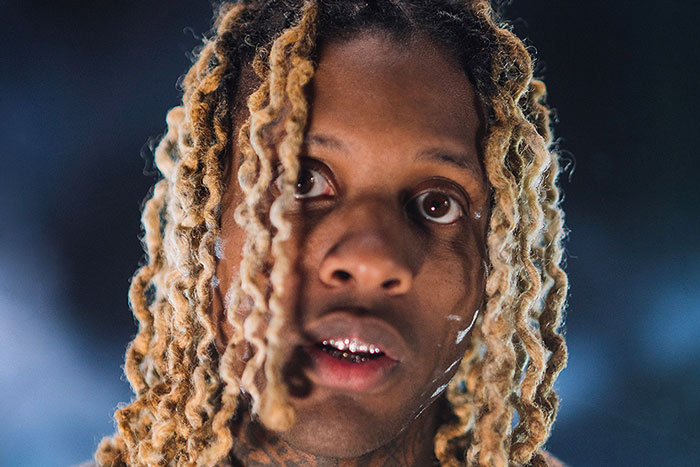 Lil Durk is feeling some type of way.

The Chicago rapper unleashes his new song “Pissed Me Off.” On the rattling street banger, produced by wait matthew!, he calls out the fake friends and dedicates the two-minute track to the late King Von and his brother DThang.

Durk can also be heard alongside 21 Savage and G Herbo on Nardo Wick’s remix to “Who Want Smoke??” as well as Slimelife Shawty’s single “Suit Me Up.”

He is currently on tour with Lil Baby. Their “Back Outside Tour” wraps Friday in West Palm Beach, Fla.

Summer Walker and JT Team Up on ‘Ex for a Reason’