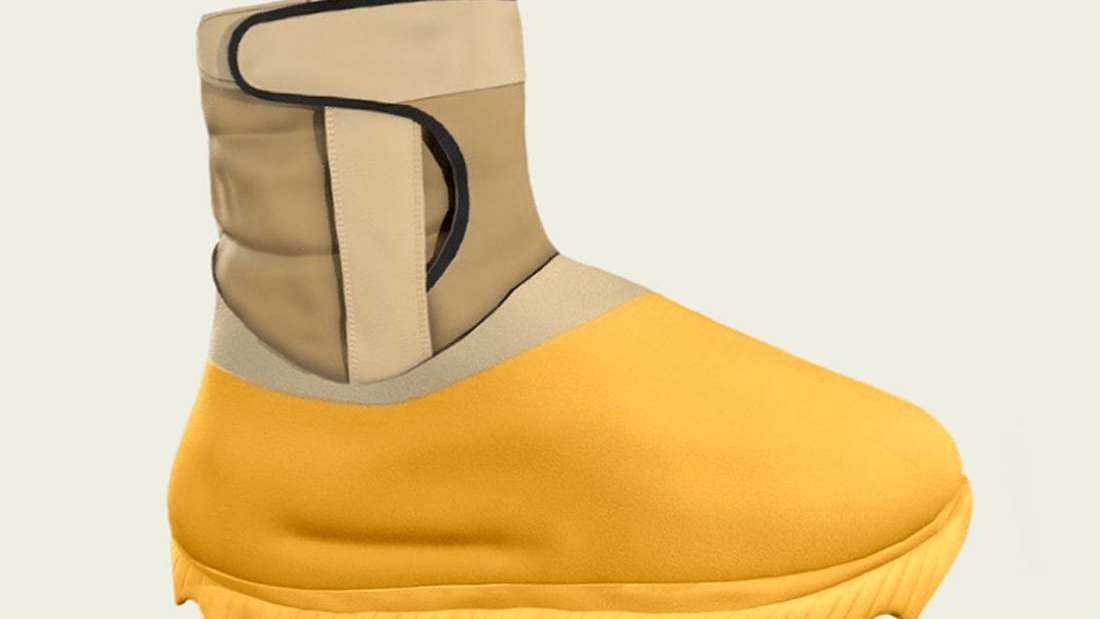 Adidas and Kanye West are making sure fans are well-suited to handle the imminent winter weather as yet another Yeezy boot is reportedly debuting this month.

Per Sneaker Bar Detroit, the Adidas Yeezy Knit Runner Boot “Sulfur” is reportedly joining this month’s lineup. While official images of the shoe haven’t leaked, a mockup provided by Sneaker Bar Detroit suggests that the shoe features a similar look to the recently-released “Sulfur” Yeezy Knit Runner, but the upper has been upgraded with an extended collar that’s fastened with velcro on the sides. The tooling has also been upgraded with a chunky rubber outsole to handle the winter conditions.

As of now, the “Sulfur” Adidas Yeezy Knit Runner Boot is slated to hit shelves on Nov. 13 at Adidas.com/Yeezy and at select Yeezy retailers for $250 but an official release date has yet to be announced by the brand.