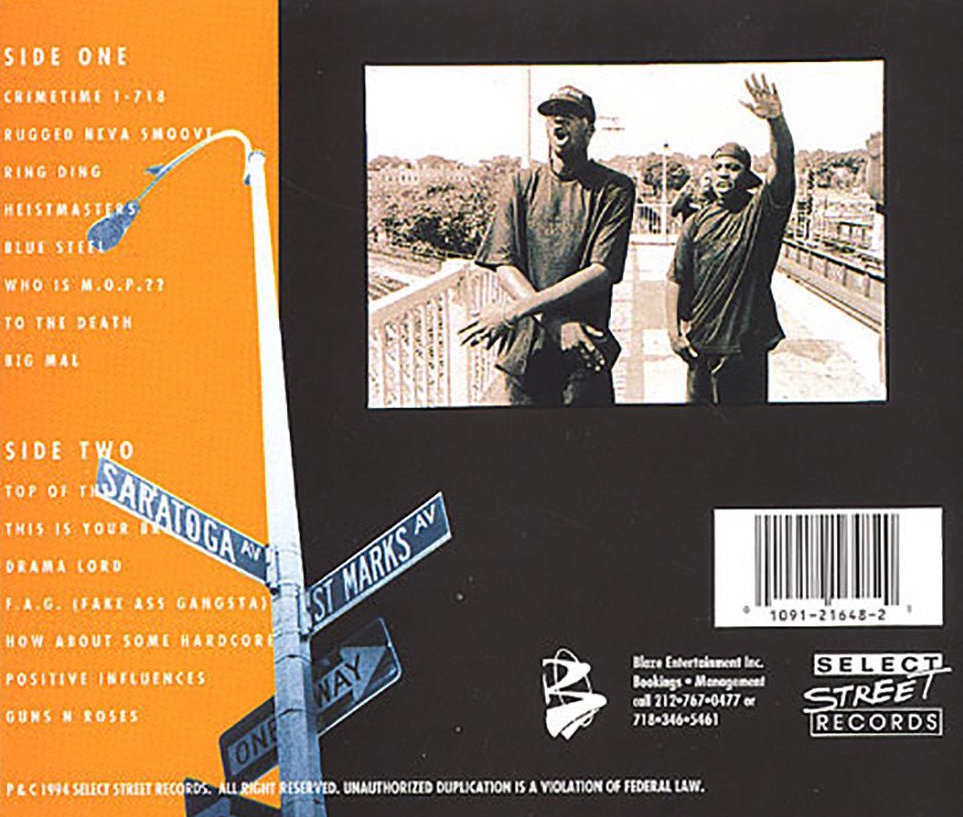 M.O.P. Dropped Their Debut Album ‘To the Death’ 28 Years Ago

April 5 is an interesting day in Hip-Hop music. Rarely is a rap record released on this day — we did the research, but feel free to prove us wrong! There was one influential LP that jumpstarted the careers of two Brownsville natives and completely shook the game up in 1994. Yes, we’re talking about the Mash Out Posse, who you may know better as M.O.P.. and today we show them love as their debut album To The Death turns 28.

Released on April 5, 1994, To The Death was yet another milestone in the domination that New York had on the rap game, with Lil’ Fame and Billy Danze both representing Brooklyn with the ruggedness and street appeal that shaped the attitude, look and overall sound of Hip-Hop at this time. The album itself was a precursor for rappers like Nas (Illmatic), Outkast (Southernplayalisticadillacmuzik), Da Brat (Funkdafied) and The Notorious B.I.G. (Ready to Die) amongst others that also debuted in 1994, with M.O.P. coming out swinging with three singles and a modest peak at #68 on the US Top R&B/Hip-Hop Albums chart.

Of all the singles released off this shining debut, the highlight would of course be the anthem cut “How About Some Hardcore.” It was the most successful performance on the charts and amongst the hardest of Hip-Hop fans, peaking in the Top 40 on the US Hot Rap Songs chart at #36. For those that liked it raw, M.O.P. provided that effortlessly on this record with impressive lyricism, dope production and a tenacity to make it big that we’d see the duo accomplish even greater on the DJ Premier-produced follow up album and the 2001 smash hit “Ante Up (Remix).” And to think: all of this originated from a chance standout appearance on the soundtrack to House Party 3!

The Weeknd May Replace Kanye West as Coachella Headliner