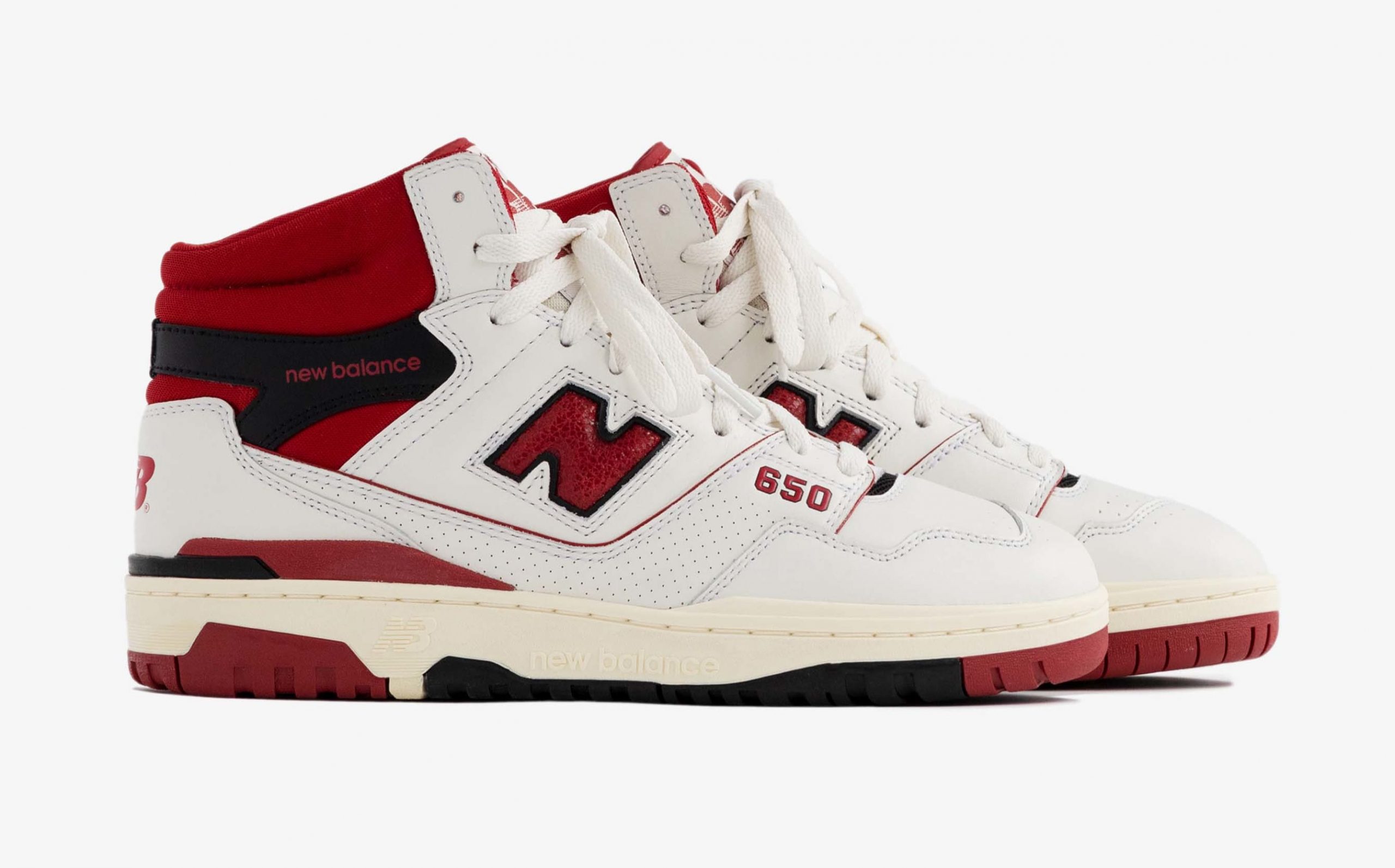 Teddy Santis will be taking the role of creative director for New Balance Made in USA next year, and is still collaborating with the Boston brand for his New York-based fashion imprint Aimé Leon Dore in the meantime.

Upcoming between the two entities is the Aimé Leon Dore x New Balance 650R collab, which Santis previewed on Instagram today. The shoe is essentially the high-top version of their recent P550 Basketball Oxford styles and is offered in green, grey, and black color schemes while co-branding is applied to the tongue tags. The trio also features a vintage-inspired look with pre-yellowed midsoles.

UPDATE (07/28/21): Although the Aimé Leon Dore x New Balance 650R styles won’t be officially released until next year, the label confirmed today on Instagram that limited early reservations to buy the collab will open this Friday, July 30. To participate, fans are asked to subscribe to the label’s mailing list at Aimeleondore.com.

UPDATE (04/18/22): After giving fans an early opportunity to cop the shoes last year, Aimé Leon Dore has confirmed that its New Balance 650R collection is releasing again via a raffle that’s open at Aimeleondore.com from now until tomorrow, April 19 at 11:59 p.m. ET. Four different colorways are up for grabs and will be available for $165 each.