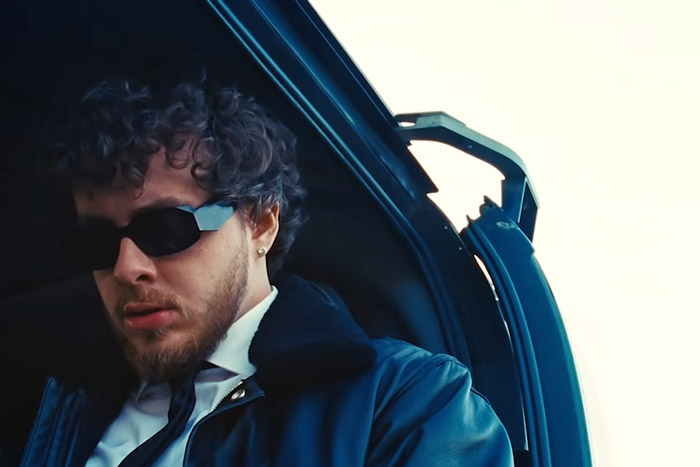 Ahead of his album release tonight, Jack Harlow is sharing a sneak peek at the video for his chart-topping hit “First Class.” In the trailer, Jack lives the glamorous life while showing off his dance moves. Anitta also makes a surprise appearance as his leading lady.

“I guess @jackharlow is putting me at First Class this Friday,” said the Brazilian bombshell.

The full video drops tonight along with his sophomore album Come Home the Kids Miss You, which features Lil Wayne, Drake, Justin Timberlake, and Pharrell.

“One thing I’ve wanted to grow out of is stop making records for people to marvel at me and more for us to enjoy together,” he told Hot 97. “We put a lot of care into this album. I’ve never put so much of myself into something. These beats I’m rapping on are beats I’ve wanted to rap on my whole life. We have a formula and it’s really special.”