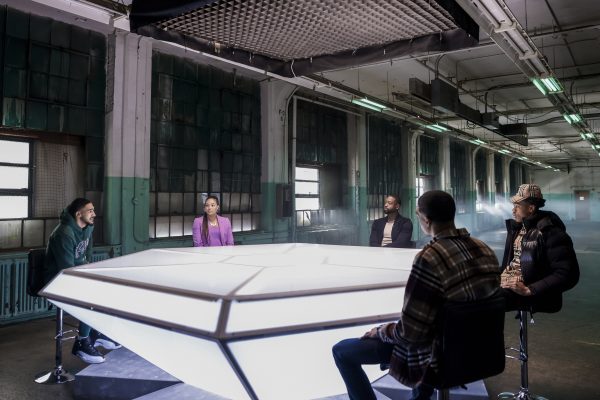 With the NBA celebrating its 75th anniversary this season, Bleacher Report wants to take a look ahead to see what the next 25 years hold for the league. In Next 25, NBA legend Dwyane Wade launches a six-part digital series to tackle that question. Coinbase is the sponsor.

On May 17, episodes will be available in the B/R app and on Bleacher Report’s YouTube channel.