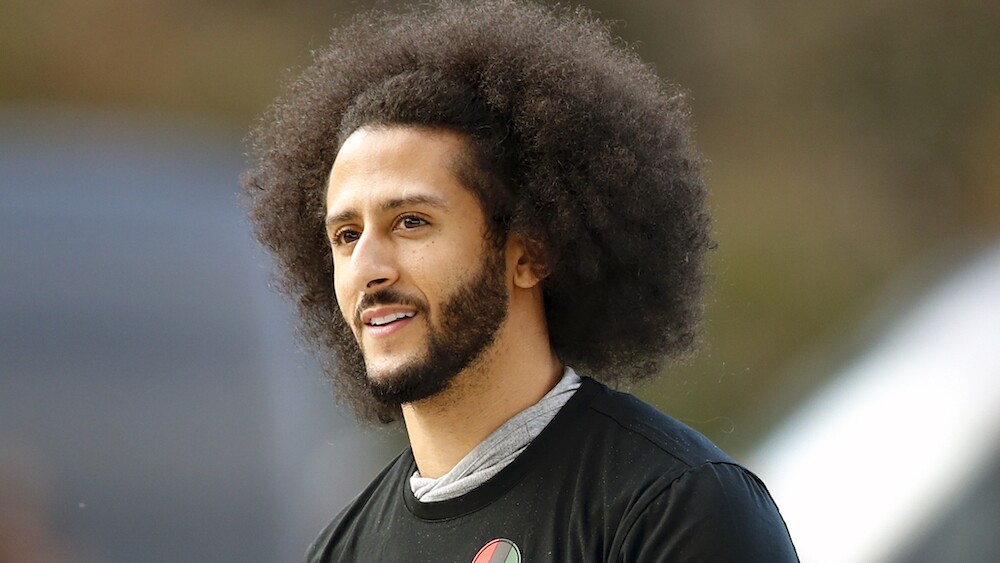 HENDERSON (KTNV) — Did Colin Kaepernick work out for the Las Vegas Raiders? He did, but head coach Josh McDaniels is staying pretty tight-lipped on the matter.

Just one day after ESPN, ABC and other outlets reported that Kaepernick would work out with the Las Vegas Raiders, the head coach spoke to media on Thursday.

REPORT: Colin Kaepernick to work out with Las Vegas Raiders on Wednesday

“Just by standard procedure, we will only talk about the people that are on our team,” said McDaniels, who is entering his first season with the organization. “Dave (Ziegler, Raiders General Manager) and his staff have worked out tons of guys this spring, and we really don’t make comments about the evaluations that we’ve made; or what they look like, what they didn’t look like.

“We brought in tons of people for workouts, and if there’s an opportunity to improve the team, we’ve said it from Day 1 that we would look at every opportunity,” McDaniels added. “He’s not the first player that we’ve looked at, and not the last one. There’s going to be a lot of people that are going to come in and out of this building and have an opportunity to make an impression. The evaluations we make are kind of private for us, and if we make a decision to add someone to the team, then we’ll do it.”

The former quarterback last played in the NFL in 2016 when he was thrust further into the spotlight as a civil rights activist after he began kneeling during the national anthem to protest racial injustice.

The Raiders currently have four quarterbacks on their roster, including starter Derek Carr, Nick Mullens, Jarrett Stidham and rookie Chase Garbers, who signed as an undrafted free agent just two weeks ago.

You know things are desperate when | CARTOONS