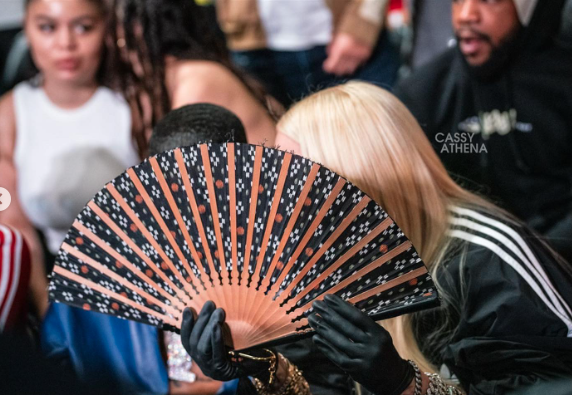 Madonna and Tory Lanez Seen Together Ringside at Davis vs. Romero Fight

Tory Lanez had a rough 2021, with the allegations of shooting Megan Thee Stallion making headlines and making him one of the most hated men n the rap game. Now, his issues with famous women have taken a back seat to new dating rumors between him and another well-known celebrity.

Over the weekend, Lanez was spotted seated ringside with Madonna at the Barclays Center for the Gervonta Davis and Rolando Romero in Brooklyn. The two playfully conversed and, at times, even blocked the media present from snapping pics.

Nothing has been confirmed, but the pics of the unlikely duo have undoubtedly sparked dating rumors about Lanez and the “Material Girl.”