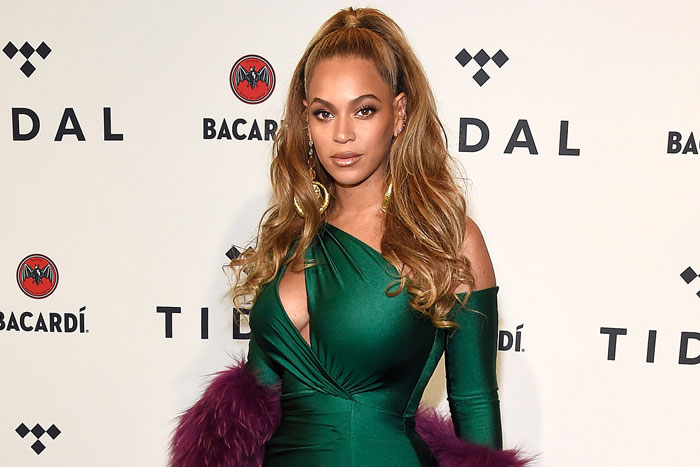 Beyoncé has announced that the first single from her upcoming album Renaissance, “Break My Soul,” will arrive at midnight ET tonight. She informed fans by updating her Instagram and Twitter bios, revealing that the song appears as track 6 on the 16-track album.

Details remain scarce, but her frequent collaborator The-Dream may be involved with the production. The “Single Ladies” songwriter also shared the announcement on Twitter.

“Break My Soul” arrives ahead of Beyoncé’s upcoming seventh solo album Renaissance, the follow-up to 2016’s Lemonade, which she announced last week. The album contains 16 tracks per an Apple Music pre-order page. The act i subtitle also appears to suggest that the music is part of a multi-part project.

As the Renaissance era begins, Queen Bey also graces the cover of British Vogue. The magazine’s editor-in-chief, Edward Enninful, described the album as “her most ambitious musical project to date” and said it features “soaring vocals and fierce beats.”

“I want to get up and start throwing moves,” Enninful wrote. “It’s music I love to my core. Music that makes you rise, that turns your mind to cultures and subcultures, to our people past and present, music that will unite so many on the dance floor, music that touches your soul. As ever with Beyoncé, it is all about the intent.”

The Source |Industry Icons, Roxanne Shante, Doug E. Fresh, and More, Honored For Their Contributions To The Culture During Black Music Month