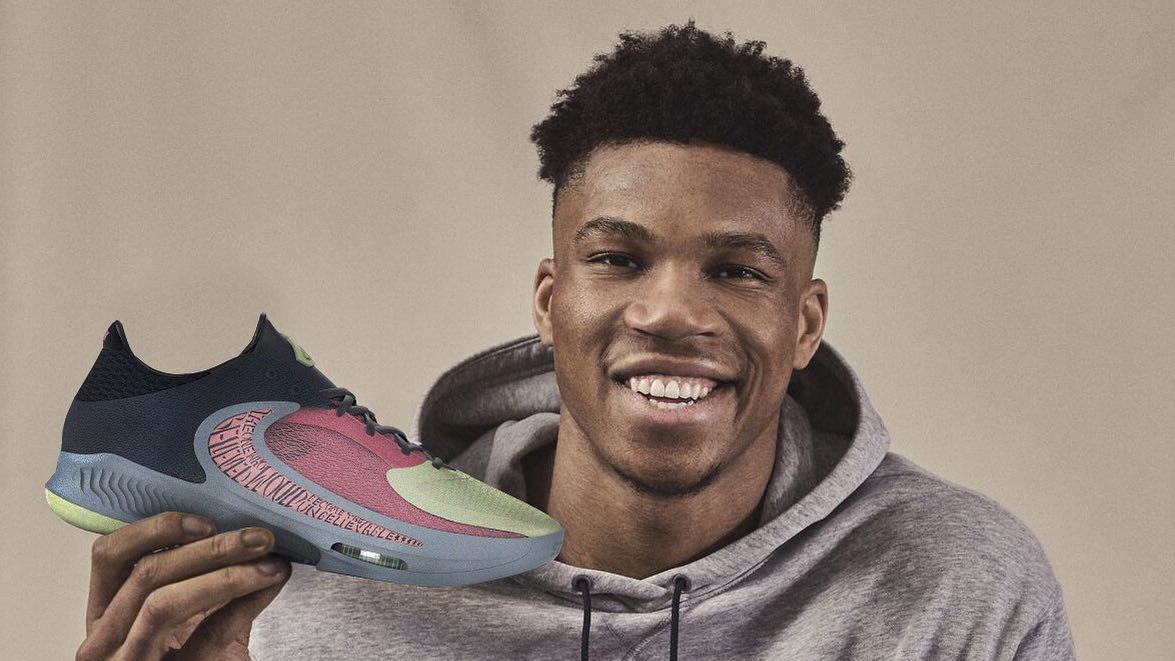 Just moments ago, the Swoosh revealed the new Zoom Freak 4 to celebrate the launch of Disney’s new movie Rise, which is based on the childhood of Antetokounmpo and his brothers. Nike hasn’t shared the tech specs behind the Zoom Freak 4, but Antetokounmpo’s new signature shoe does incorporate key design elements from past models including the large reverse Swoosh on the lateral side from the Zoom Freak 1 and the visible forefoot Zoom unit in the midsole that was also used on the Zoom Freak 3.

As of now, a release date for the Nike Zoom Freak 4 has not yet been announced by the brand, but the shoe is expected to drop soon via the Nike app. Check back soon to Sole Collector for official updates in the coming weeks.