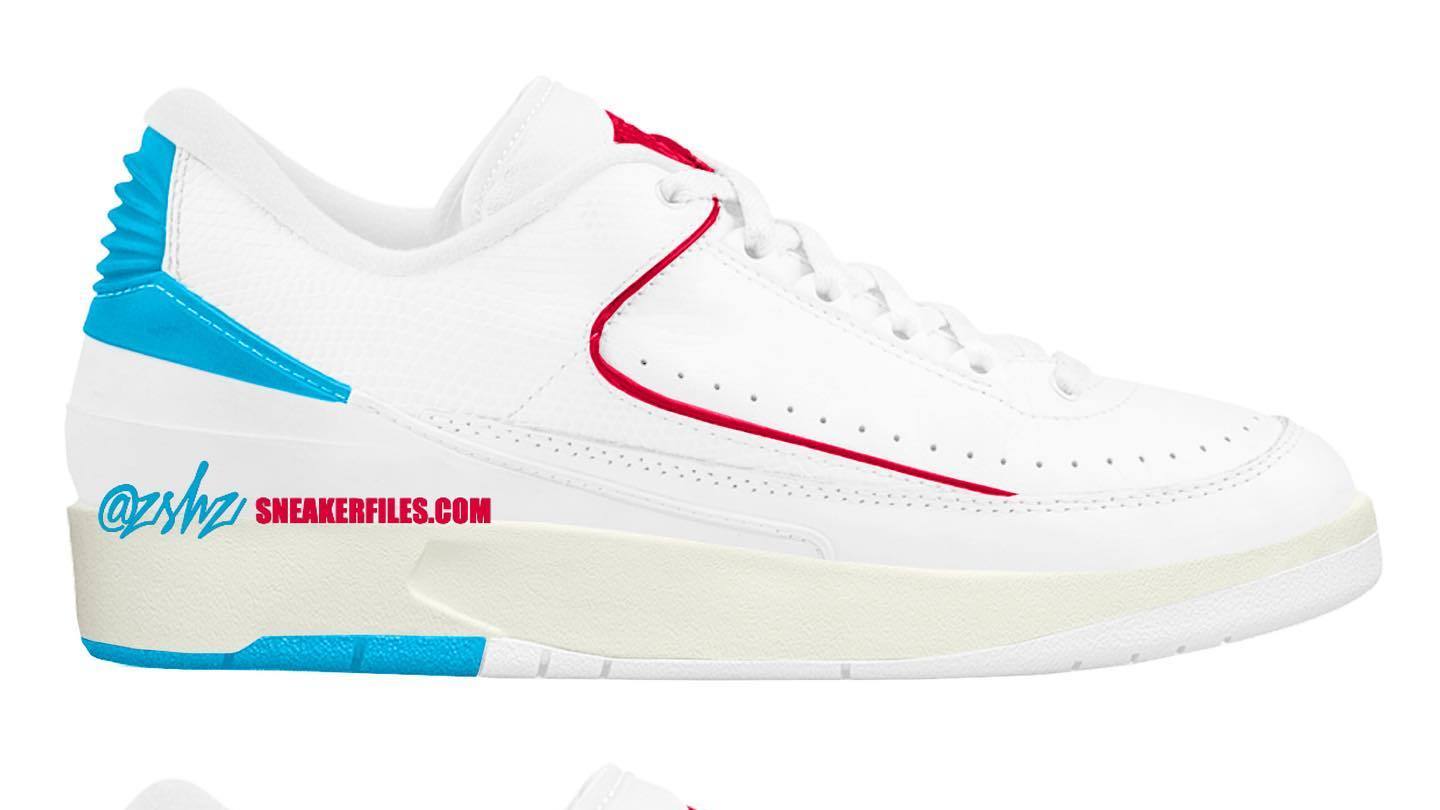 It appears that Jordan Brand will once again reference Michael Jordan’s journey from the University of North Carolina to the Chicago Bulls, this time with a new Air Jordan 2 Low colorway.

Per zSneakerheadz and Sneaker Files, a new “UNC to Chicago” makeup of the Air Jordan 2 Low will hit stores in early 2023. Fans of the Air Jordan line may recognize this theme as it was initially applied to a patent leather-covered Air Jordan 1 High in 2019, and then once again on another release in 2020.

There are currently no leaked images of the shoe available, but a mockup depiction from the accounts suggests that it will don a white-based color scheme with red accents dressing the midfoot and tongue while blue accents appear on the heel. It’s also worth noting that the style is expected to be released exclusively in women’s sizing.

As of now, the “UNC to Chicago” Air Jordan 2 Low is slated to drop on March 8, 2023 at Nike.com and at select Jordan Brand retailers. Check back soon to Sole Collector for official updates in the coming months.