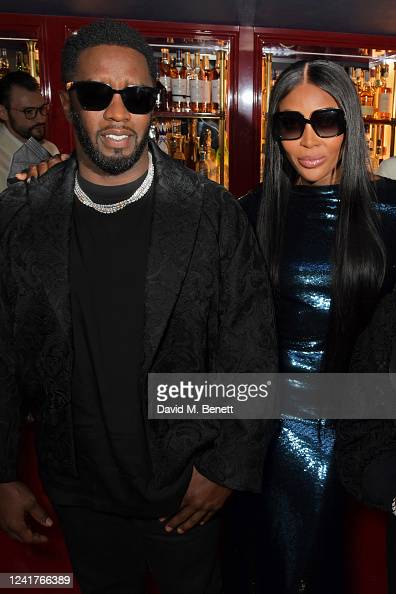 Sean “Diddy” Combs traveled to London to promote his brand-new track, “Gotta Move On,” which will appear on his sixth studio album later this year. While across the pond, Diddy attended a private UCA graduation ceremony to celebrate his longtime friend Naomi Campbell, who received an honorary doctorate degree. WizKid was also present at the celebration.

While on hand, Diddy wore a Saint Laurent Komono Jacket. His Jeans and Loafers were also Saint Laurent, while his tee was from Fear of God.

At the most recent BET Awards, Diddy received the Lifetime Achievement Award. The prized award recognizes business titans who have had a significant impact on the industry as well as our culture. The music entrepreneur will commemorate the classic debut album No Way Out, which launched his quest to create one of hip-hop’s largest empires, on July 22nd by marking its 25th anniversary.