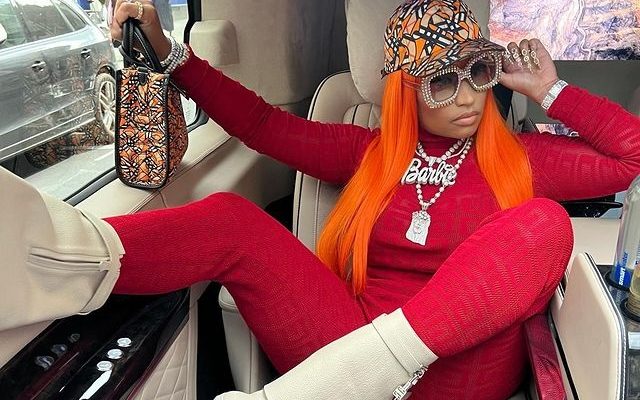 Nicki Minaj was in London over the weekend, performing at Wireless Festival. The day after her appearance, Minaj announced a surprise meet-and-green in Camden Town at Cafe Koko, which turned chaotic as fans were extremely excited to see her.

At the site of the meet-and-greet, fans were so excited to see Minaj that the crowds turned rowdy and eventually led to local authorities canceling the event. Before the cancellation, Minaj attempted to calm the fans on Twitter. There were no injuries or arrests at the event but you can see the true scenes of when a superstar is present below, including a mass of fans attempting to chase down Minaj’s van.

Additional footage can be seen here.