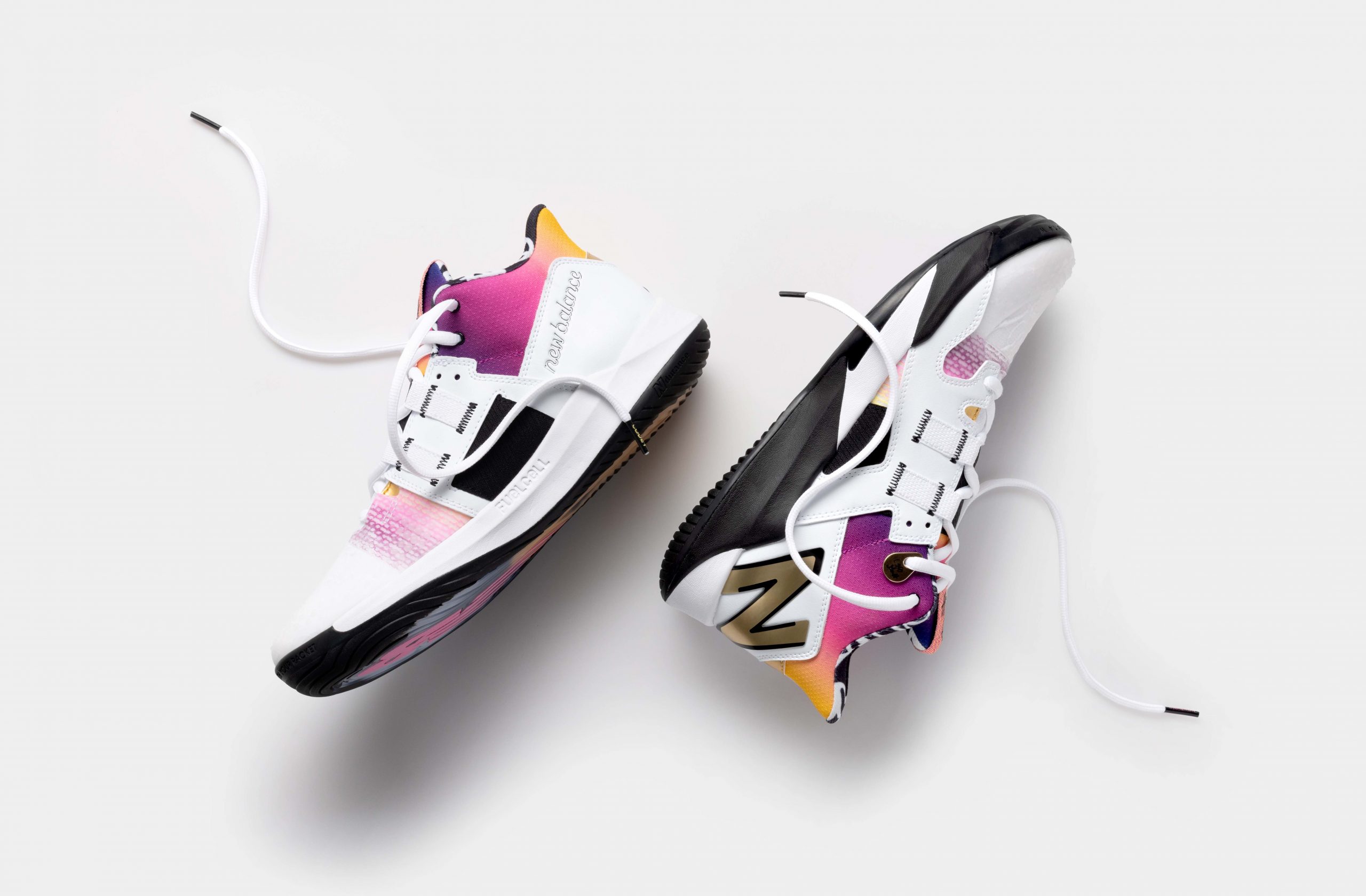 Tennis star Coco Gauff just became the latest athlete to get her own signature shoe with New Balance.

The Boston-based sportswear brand unveiled the Coco CG1 tennis shoe today, which will make its retail debut in the “Pompey” and “DigiCoco” colorways in August. The Coco CG1 is constructed of a FitWeave Lite material on the upper and features plenty of special details, including a quote from her father on the right toe that reads “You can change the world with your racket,” while the left features the coordinates of the park where Gauff played tennis as a kid. The shoe is also equipped with FuelCell cushioning for energy return while NDurance rubber provides traction on the court.

“The entire team at New Balance from design, to marketing, truly cares about me as a person and not just an athlete and that relationship allowed us to create the Coco CG1,” Gauff said. “I signed with New Balance at such a young age and I am so excited to know that I will continue to work with them for a long time into the future! The Coco CG1 is a vintage-looking shoe with a modern twist, and I am so excited to get this in stores and see how people style it.”

Gauff’s New Balance Coco CG1 signature shoe will be released on Aug. 26 at Newbalance.com and at select New Balance retailers for $170.