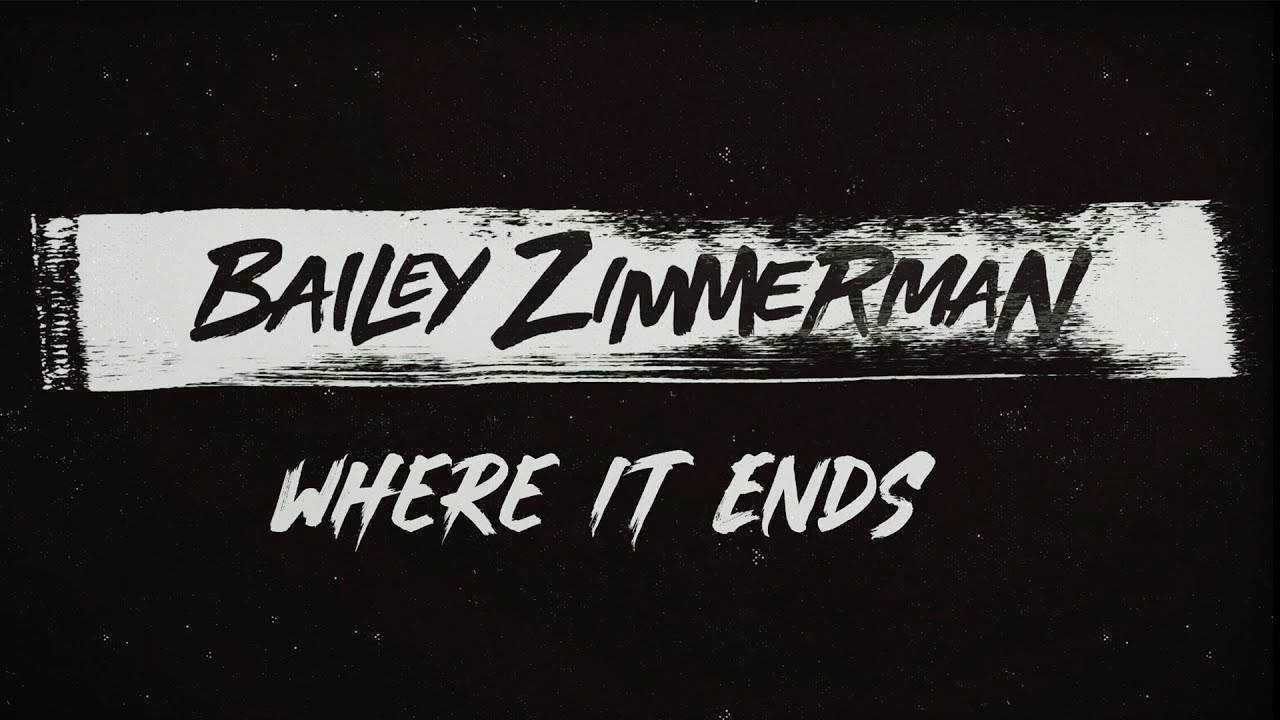 Establishing himself as one of music’s most exciting new voices, Bailey Zimmerman strikes a sweet spot between timeless American country, rafter-rattling arena rock, and authentic storytelling. It’s why in just one year’s time, he’s already logged over 400 million global streams, notched two entries on the Billboard Hot 100, and immediately sold out his first headline tour. Growing up in the small town of Louisville, IL, Zimmerman embraced country music on long-haul truck rides with his dad, and 80’s hair rock at home with his mom. By the time he hit high school, Zimmerman learned old school American values of hard work and dependability through a gig at the local meat market and long hours on a union gas pipeline. Simultaneously, he discovered his natural musical talent and began to sing whenever there was a guitar nearby. After a garage-recorded demo of his song “Never Comin’ Home” amassed over a million plays overnight, he turned in his union card to fulfill a growing demand for new music. Zimmerman fueled his meteoric rise with anthemic singles including, “Fall In Love”, “Rock and A Hard Place”, and “Where It Ends”. Now, this young artist with the rasp of a seasoned rocker and the heart of a sensitive songwriter has arrived at the cusp of superstardom as he readies his forthcoming debut for Warner Music Nashville/Elektra Records.