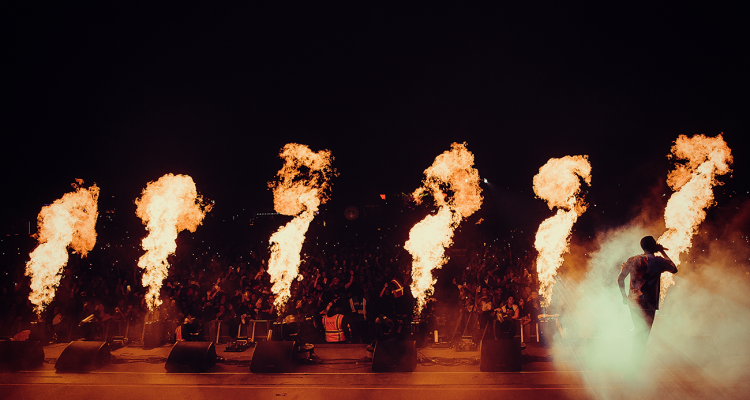 The Big Apple saw more big steppers on the second day of Rolling Loud New York 2022, which featured hundreds of performances and just as many memorable moments.

Hero of Harlem A$AP While his partner Rihanna watched, Rocky finished the day in Queens by bringing out some unexpected visitors, including French Montana and GloRilla. Additionally, Lil Baby arrived with his customary fire.

Images from the performances are available below.

‘I Love the Movies That I’ve Done’