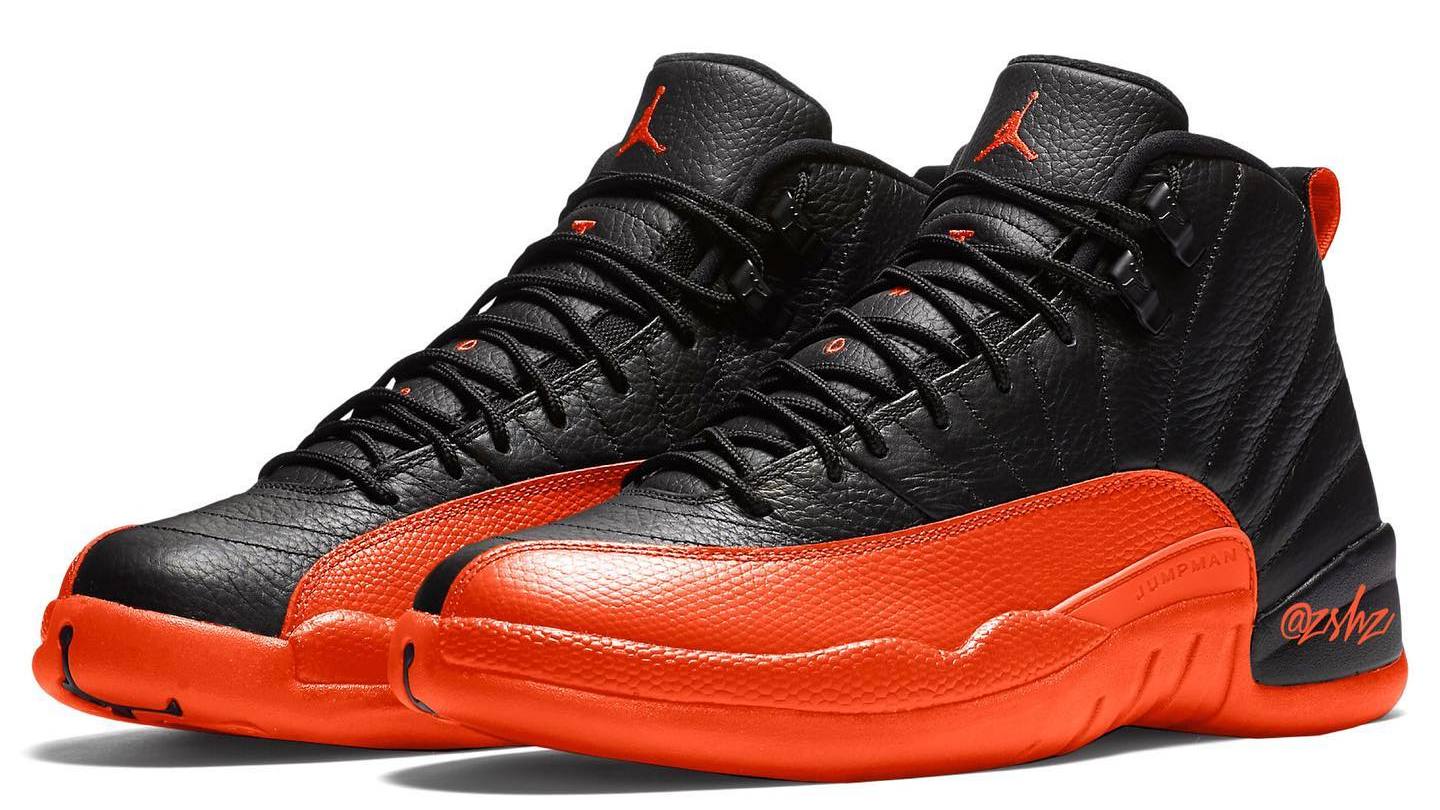 Now that 2022 is nearing its end, we’re now learning more about the releases Jordan Brand has planned for next year.

According to trusted leaker @zSneakerheadz on Instagram, one of the styles that fans can expect to hit retail in 2023 is the new women’s exclusive “Brilliant Orange” Air Jordan 12 coming in July. According to the account, this colorway will be tied to the WNBA and will don a color scheme inspired by the association’s signature logo. At the time of writing, early images of the sneaker have yet to leak given its far-off launch date.

The mockup image provided by the aforementioned account suggests that the purported Brilliant Orange” Air Jordan 12 will don a black-based upper that’s paired with an orange mudguard. It’s currently unclear if the sneaker will feature official WNBA branding.