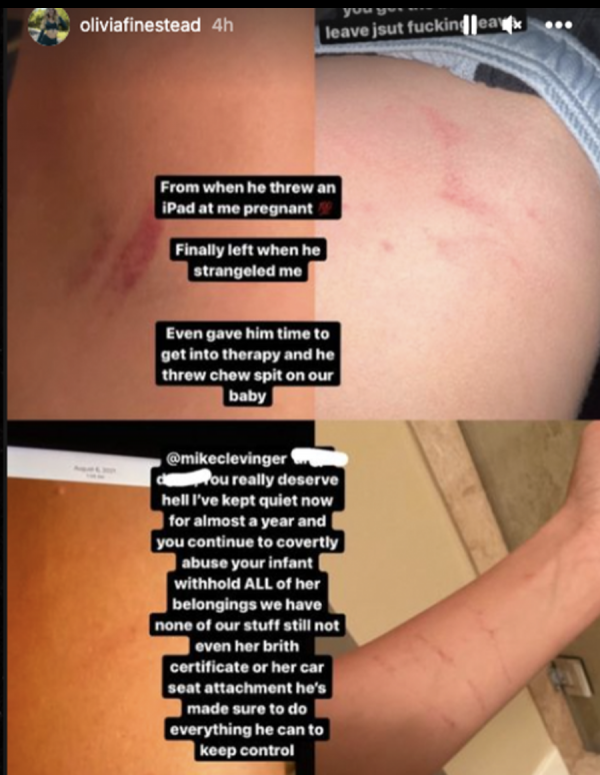 According to a report from TMZ, White Sox pitcher Mike Clevinger is being accused of strangling a woman who claims to be the mother of his 10-month old daughter and now Major League Baseball is now investigating.

Olivia Finestead made the claims in a series of social media posts alleging the Sox pitcher terrorized her during their relationship.

In her posts, Finestead said the 32-year-old “threw an iPad at me pregnant.” She also said “he strangled me.” The woman also says Clevinger “threw chew spit on our baby.”

FInestead contacted the MLB in regards to her claims and now they are conducting an independent investigation. Clevinger himself has yet to publicly address the allegations.

TheSource.com will update this story when details as they develop.

The Source |King Von Posthumous Album In The Works