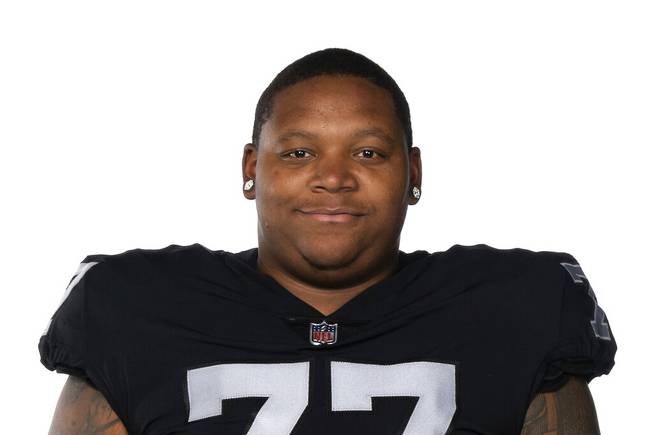 The Las Vegas Raiders’ latest batch of COVID-19 tests all came back negative and their game scheduled for Sunday against Tampa Bay is on for now.

The Raiders placed two players on the COVID-19 list following positive tests earlier in the week and put five more players on the list because of “high risk” close contacts.

The NFL moved the Raiders game against the Buccaneers from prime time to an afternoon slot on Sunday just in case the game couldn’t be played. But the person says the plan is still to play the game Sunday unless the situation changes, even though the Raiders won’t have any starting offensive linemen at practice this week.

The problems arose this week when starting right tackle Trent Brown tested positive for the coronavirus and was placed on the COVID-19 list on Wednesday. The team sent home four other starting offensive linemen, Kolton Miller, Denzelle Good, Rodney Hudson and Gabe Jackson, as well as safety Johnathan Abram, because of possible close contact with Brown.

Those contacts were later deemed “high risk” and those players were placed on the COVID-19 list on Thursday. If those players remain asymptomatic they must wait five days from their last contact with Brown and test negative each day before they will be allowed to return.

Raiders cornerback Damon Arnette was moved from injured reserve to the COVID-19 list on Monday following a positive test. That test put the Raiders in the league’s “intensive” protocol, which requires proper distancing and mask wearing at practice.

The league and union are investigating how the Raiders have handled the coronavirus protocols. The person said that Brown was not consistently wearing his tracker, which is used to help determine close contacts, and that the offensive linemen were spotted on video not wearing masks and in close contact at practice.

The Raiders have had several issues with the coronavirus protocols already this season. Coach Jon Gruden was fined $100,000 and the team fined $250,000 after Gruden didn’t wear his mask properly in Week 2. The team was also fined $50,000 for allowing an unauthorized employee into the locker room after that game.