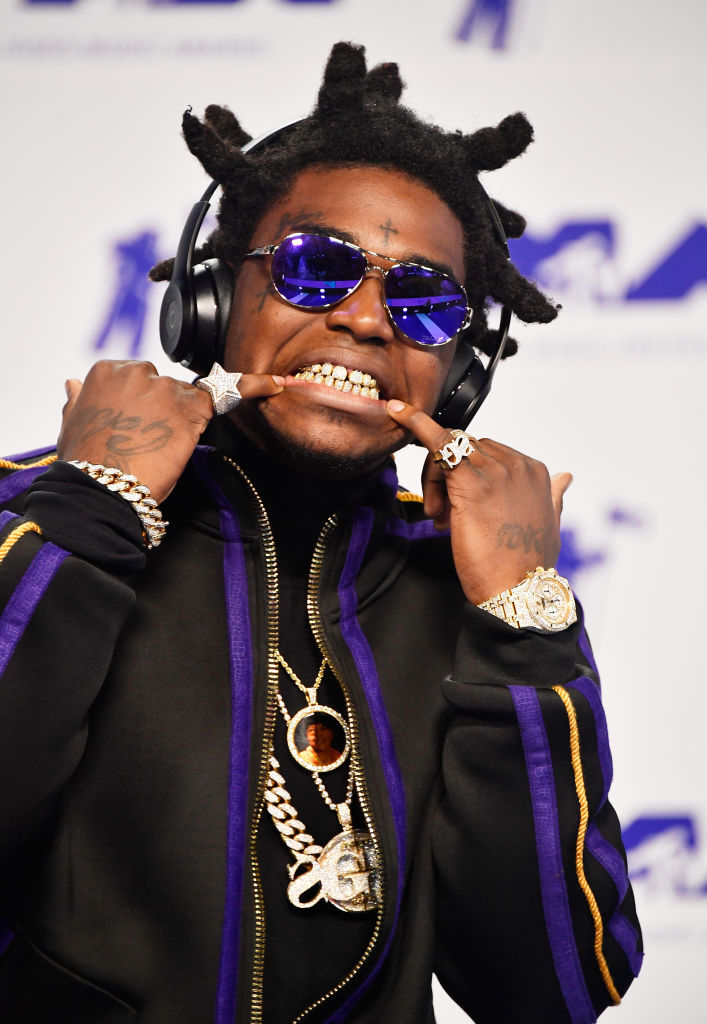 Originally, Kodak Black revealed that he was releasing an album called Bill Is Real. However, he’s decided to slightly change his plans, instead using a title that better communicates the content, representing his newfound religious views.

The Florida native is currently incarcerated, serving a nearly four-year sentence on gun charges. He has lots of music in the vault though and, last week, he announced that some of it would finally be releasing.

The eleven-song project will be released on November 11, meaning we only have to wait a couple of weeks before receiving the new collection. Today, Kodak revealed the cover artwork, as well as a slight title alteration.

Instead of Bill Is Real, the album will now be called Bill Israel. It connects Kodak’s legal name, Bill K. Kapri, and his Jewish faith, which he recently discovered.

On the cover, a drawn-on representation of Kodak stands next to his rabbi. A star of David is etched near the rapper’s face, alongside a hashtag saying “#TheStarOfDavid”. There are also several crosses on the cover.

It will be interesting to see what type of direction Kodak will be headed in come release time. We’re assuming that all of these songs were recorded pre-lockup, so they’re all going to be from circa 2018-19.

Recently, Kodak started teasing a collaboration with Tory Lanez, which could pop up on the album.