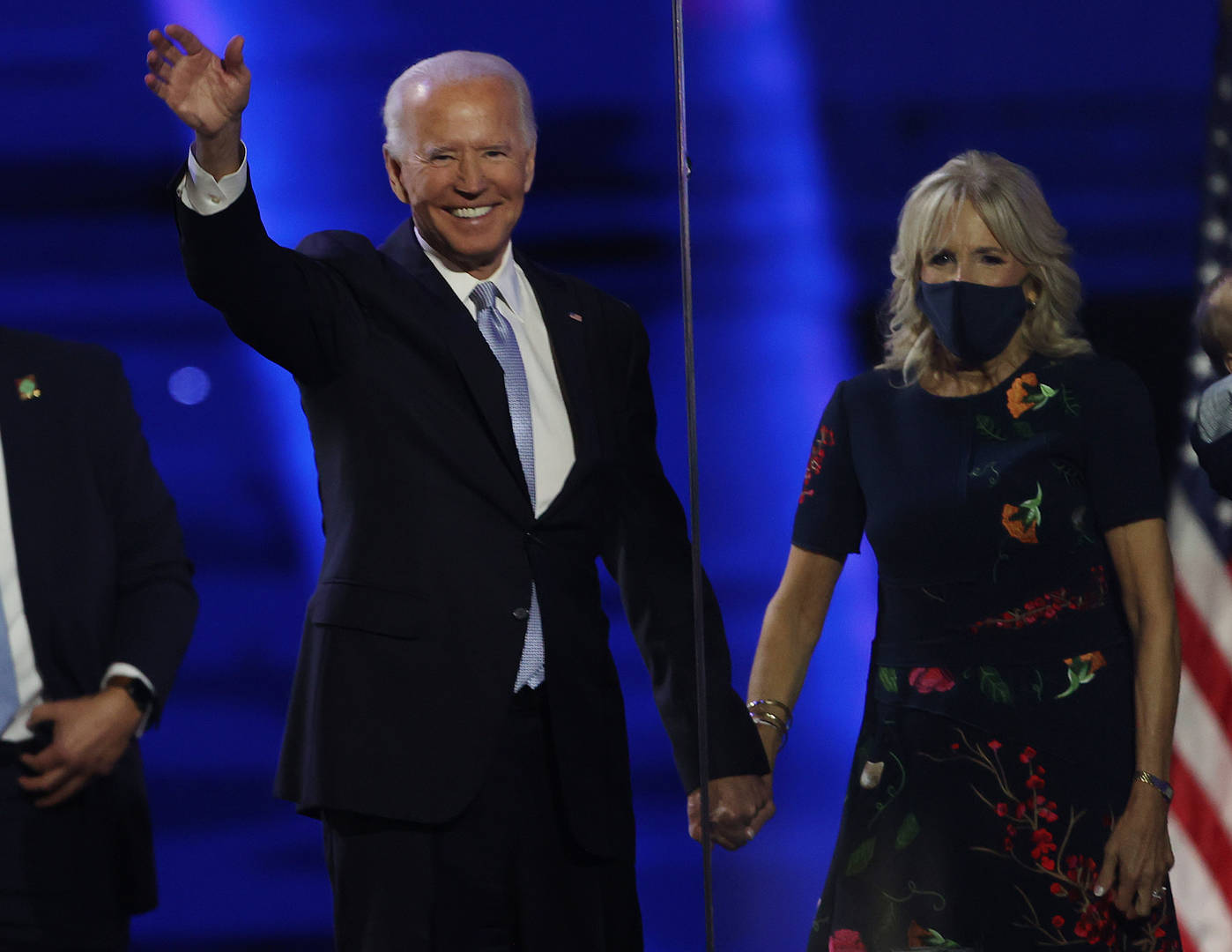 Joe Biden has a list of things he is ready to do within the first few weeks of his Presidency.

Joe Biden was declared the winner of the Presidential Election on Saturday and that same evening, he gave a speech alongside his future Vice President, Kamala Harris. Biden and Harris are expected to deliver a much different presidency than Donald Trump’s as the latter was quite divisive and polarizing while in the Oval Office. As it stands, Biden and Harris will have to wait until January 20th before taking the highest office of the country although they are already planning to deliver some big changes.

According to big publications like The Washington Post and The New York Times, Biden is expected to re-enter the World Health Organization, as well as the Paris climate accord with the United Nations. From there, Biden will also be creating a COVID-19 task force where a mandatory mask-mandate is expected to be handed down nationwide.

Instituting these plans could prove to be difficult as the Democrats are looking at a GOP senate majority should both run-off elections in Georgia on January 5th, go to Republicans. If this ends up being the case, the first few months of Biden’s Presidency could very well be filled with executive orders.

Of course, Biden’s presidency will only be made official once Trump’s legal battles over the results of the election come to a close. For now, however, Biden is indeed the President-elect.