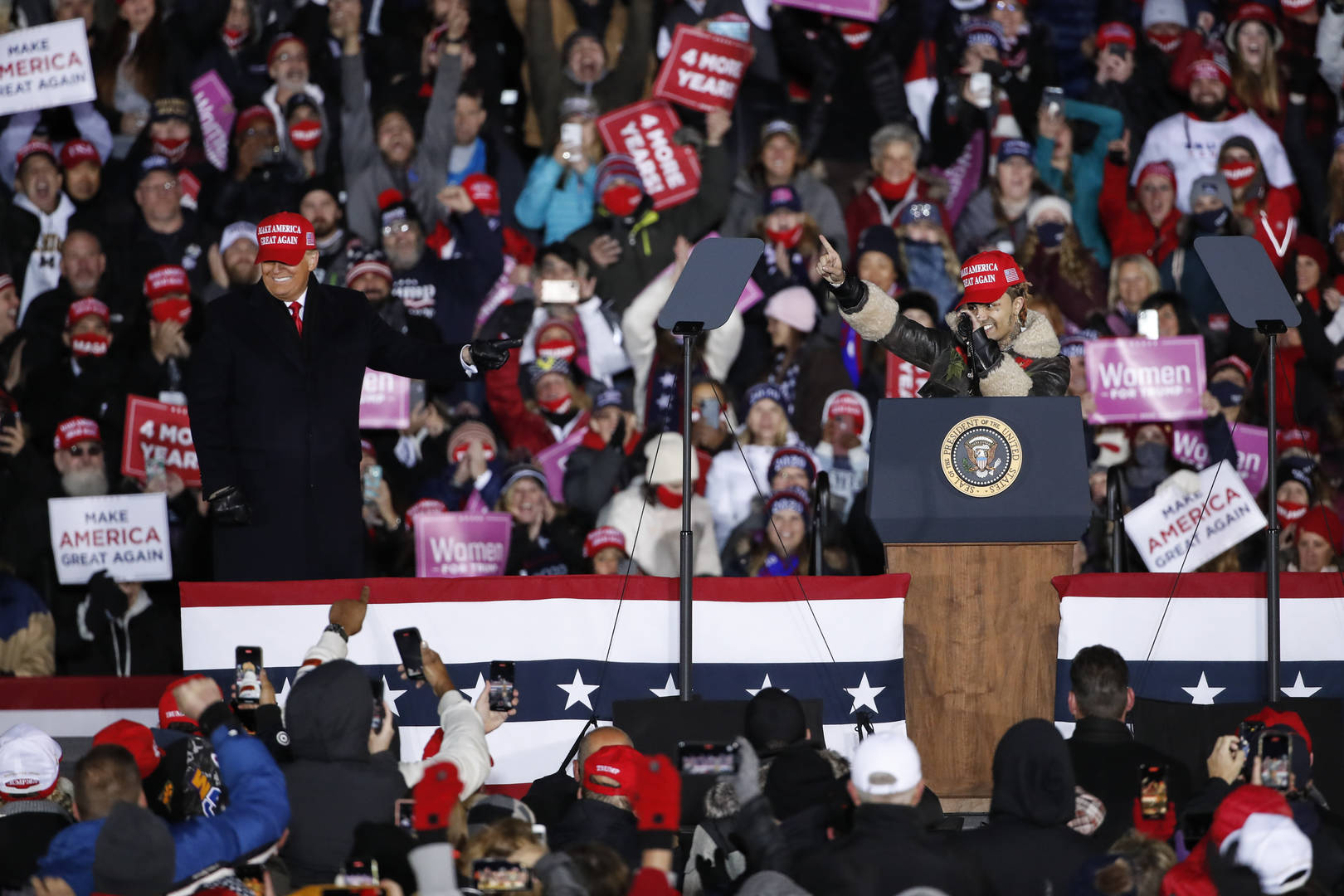 One of the great superstars of the United States, Lil Pump, A.K.A Lil Pimp, made headlines for all of the wrong reasons just a couple of weeks ago as he started to endorse Donald Trump for re-election. Pump could be found on social media referring to Joe Biden as “Sleepy Joe” all while decrying the current President-Elect’s economic policy, saying that he didn’t want to be taxed at such a high rate. His foray into politics was cemented just a day before the election as Trump brought Lil Pump on stage at one of his rallies.

Pump’s Trump endorsement led to a lot of anger and vitriol on social media, which isn’t surprising when you consider how polarizing the President is. In the end, Pump’s endorsement wasn’t enough to move the needle as we now know that Biden won the election and by a wide margin at that. Now, according to The Smoking Gun, it has been revealed that Lil Pump never actually registered to vote.

In an investigation done by the website, there was no record of Gazzy Garcia – Pump’s real name – as a registered voter in the state of Florida, where he currently resides. The deadline to become a registered voter was on October 5th, which proves that Pump only became interested in the election just a week out from ballots being cast.

With all of this latest information in mind, it seems as though Pump’s political aspirations weren’t exactly sincere. At the end of the day, you have to ask yourself: was it worth it?