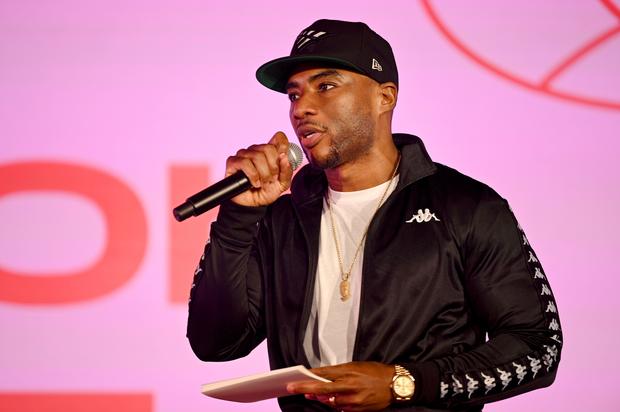 Earlier this year, we reported on the premiere of Charlamagne Tha God’s new discussion series with The Hollywood Report entitled Emerging Hollywood. The radio personality engages in an in-depth conversation with different guests wherein they discuss hot topics pertaining to culture, society, and lifestyle. As such, this week’s invite was no other than the politically inclined legendary rapper, Killer Mike. The conversation which ensued was full of gems and the latter was expected considering Killer Mike always adds noteworthy input to any conversation. After all, the Netflix special Trigger Warning with Killer Mike was successful for a reason.

Charlamagne Tha God and Killer Mike spoke about an array of topics which included the history of segregation in America along with the enduring debate surrounding the viability of slavery reparations. Killer Mike also discussed his humble beginnings and the major lessons he learned throughout his successful career as a rap artist and social activist. Furthermore, the thought-provoking conversation also chimed in on Bernie Sanders and the 2020 presidential elections in terms of what we may expect of it. A series of other topics were discussed and their conversation can be viewed in full via the video above.