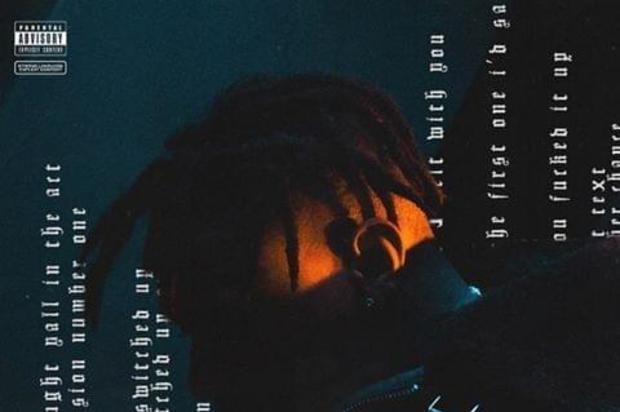 This year, NBDY expanded his catalog with his new “Admissions” and “Battlezone” tracks, and after letting them brew for a while, the cryptic singer has returned with his full-length Admissions project.

The project arrives as his first full-length offering since singing on with Arista Records, and while providing listeners with an introduction to an arresting new talent, it also signals something of a do-over for the singer.

“My dad, mom, aunts, cousins have all tried to pursue music, but because of their environments, were held back from achieving true greatness,” he revealed earlier this year. “During my official signing, my dad looked at me and said, ‘It’s like watching me all over again, you’re just doing it better’.”

Take a full listen to “Admissions” below.