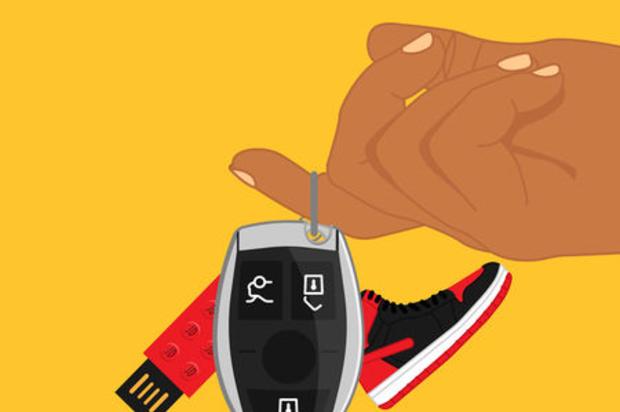 Jayla Darden has been quietly bubbling under the radar for some time now, and at long last, the hyphenate is poised to make her official entrance into the mainstream.

After diligently building a loyal fanbase off the strength of smooth tracks all written, produced, and engineered by Darden herself, the Detroit-bred Los Angeles transplant inked a deal with Interscope and most recently arrived with her first single via the label with “Mercedes Key.”

“Before we get into this new era wanted to drop something for the day 1’s,” Darden penned in a tweet attached to the track.

Appropriately, the new cut doesn’t veer much from the signature sound that the young singer has developed–a buttery delivery that makes for both an easy listen and intricate creation all at once. This time around, Jayla ponders over the acquisition of the fruits of her labor, but such a talent assures that these things aren’t much too far out of reach.

I deserve a Mercedes key to a G63 with AMG written on the side
I deserve a crib with a view
And anything I do, won’t ever have to worry about the price
I deserve like a million fans that’s always down to ride