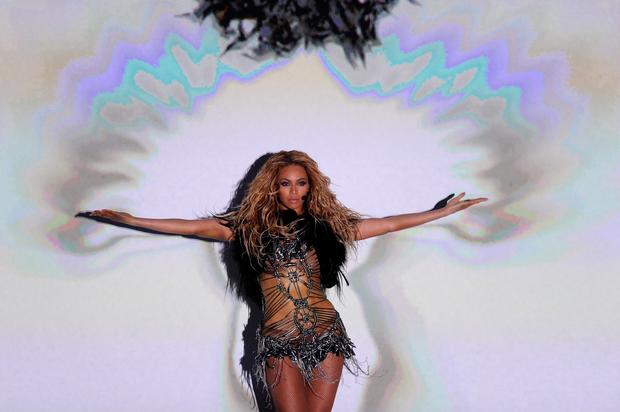 With us beginning the month of June, we can officially expect the arrival of Disney’s reboot of The Lion King. The film which is set to star a slew of notable names such as Beyonce and Donald Glover will be directed by Jon Favreau (The Jungle Book). The movie will hit theatres in July and the studio’s box office expectations are incredibly ambitious. The movie is expected to pull in between $180 to $230 million dollars in total at the box office based on the positive reviews which stemmed from launching the first trailer. Considerably, fans of the classic and the members of the cast are excitedly awaiting its release.

Thus far, the few trailers released failed to capture Beyonce’s role in the film. Though they did incite intense feelings of nostalgia. Moreover, now a recently released trailer offers a sneak peek into Beyonce’s performance as Nala. Herein, we can see Bey’s character Nala citing iconic lines, including “Simba, come home.” We instantly recognize Queen Beyonce’s voice and the trailer will definitely have you excited to see the film and so even more. To note, the movie will launch across the globe on July 19th. A date which is coming up slowly, but surely.

Apple TV Plus Releases Trailer To Original Series “For All Mankind”