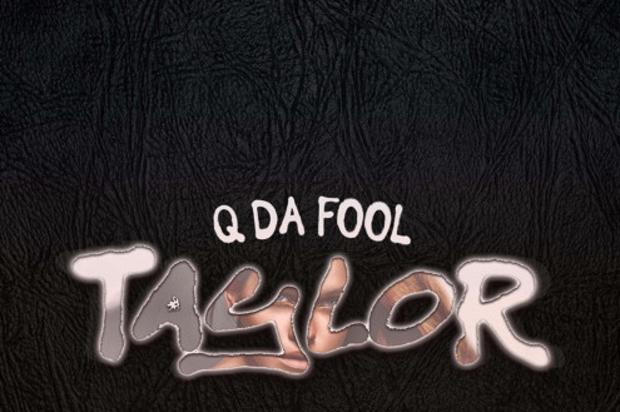 Q Da Fool is next up. Throughout 2018, he blessed fans with a ton of music as he asserted himself into the rap game with projects like 100 Keys with Zaytoven and Bad Influence with Kenny Beats. Both projects solidified him as one rapper for everyone to keep an eye out. Over the past few months, he’s been dishing out new music and now, he returns with “Taylor.”

Q Da Fool is back with another banger. Jeremy Fletcher holds down the guitar-laden production while Q Da Fool gives fans a vivid account of life in the trap. “Taylor” follows the release of “Off Him” which he released in May.

Q Da Fool’s become one of the most promising new artists from the DMV. With the amount of music he’s released recently, we’re excited to see what he has up his sleeve this year.