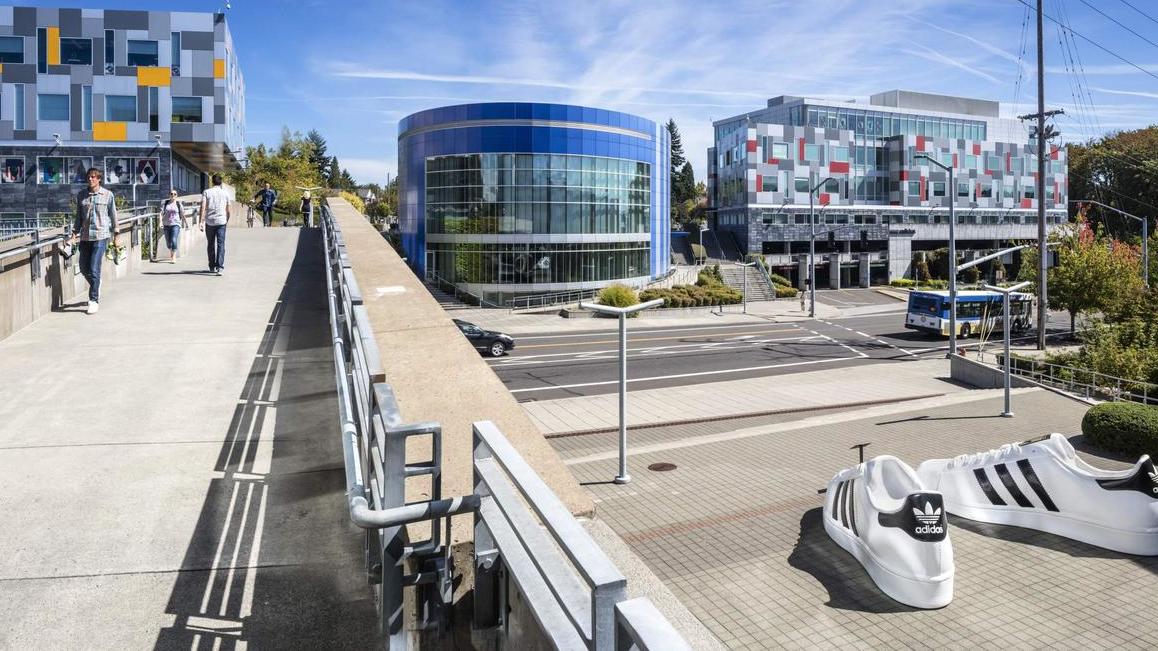 In June, Adidas found itself in the middle of nationwide tension following the murder of George Floyd. After posting statements on social media supporting the Black Lives Matter movement, the brand faced scrutiny when employee Julia Bond led protests against what was described as a racist work environment. Adidas was quick to respond, as CEO Kasper Rorsted promised the brand would “create lasting change” with pledges to increase diversity amongst employees along with a donation of $120 million to Black communities in the U.S.

Today, the brand is elaborating on the promises with a plan it’s calling Creating Lasting Change Now. In a press release, Adidas states that it wants to be transparent about what’s happening behind the scenes and stresses that while its commitment was once domestic, the Three Stripes now plans to take global action in solidarity with BIPOC communities.

Adidas started by addressing its internal issues. Changes include making its Anti-Discrimination and Non-Retaliation Policy stronger, training sessions for leadership, forums where over 700 employees were able to speak out, and signing the Pharrell Williams-led Juneteenth Pledge, which makes June 19 a paid holiday for all Adidas and Reebok employees in America. Meanwhile, this Tuesday, Sept. 15, the brand will hold its first ever Global Day of Inclusion.

A new pilot program, Champions Hiring, has also been instated to provide a fairer hiring process. While in its early stages, Adidas says the program is already showing promising results, with the brand and Reebok both surpassing their U.S. hiring targets for Black and LatinX employees.

As for the communities around the world, Adidas will donate the aforementioned $120 million to Black communities through 2025. It will also launch a program for Black and LatinX students which well see the brand offer debt relief for 50 HBCU students as well as scholarships to an additional 50 students over the next five years. It’s also launching the Cornerstone initiative, a program that aims to support Black and LatinX-owned fashion businesses and will see Adidas increase its supplier base. The Three Stripes will also donate $10 million to Beyonce’s BeyGOOD program.

Reebok specifically will donate $15 million to Black and LatinX communities over the next five years. The imprint will also relaunch its Human Rights Award, which honors racial activists and was last awarded in 2007. Reebok’s non-profit school exercise program, BOKS, will also receive a $200,000 grant.

Lastly, Adidas is holding itself accountable. The company has established the U.S. United Against Racism Accountability Council to ensure it doesn’t falter in its efforts. The group is made up of 12 elected employees from various channels including Employee Resource Groups (ERGs), retail, distribution centers, and key cities, as well as athletes and entertainers.