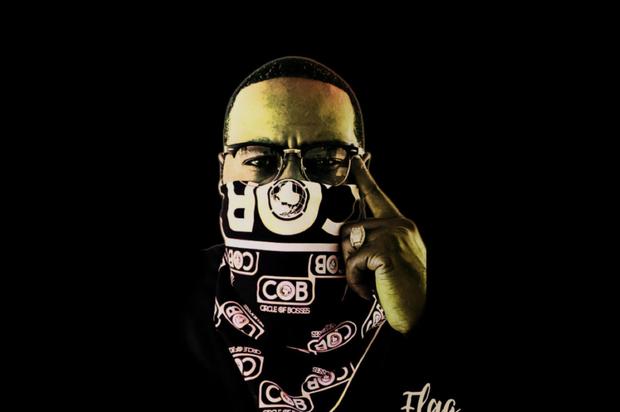 Last week, KXNG Crooked came through with Flag, a nine-track EP that further cemented his position as one of the game’s dopest lyricists. In tandem came a new banger from his Family Bvsiness clique, produced by none other than Eminem himself, having returned to his beat-making bag for the first time in a minute. And with “Liquor Store Church” proving to be an instant fan-favorite, KXNG Crooked has since come through to deliver some new visuals for “Hot Sauce,” which once again features Eminem on the production tip. Seeing as he only just premiered the new clip, it feels appropriate to highlight the track on our panel today.

Opting to deliver a more minimalist, grimy sound on this one, Eminem provides a simple but effective foundation for KXNG Crook and Family Bvsiness to put in work over. Rather than barring out for the occasion, Crook, Debo, Julius, Dice, and Kenny hold it down with eight bars apiece, working as one harmonious entity over Slim’s distorted synthesizers. If you enjoyed the clique’s last showing with Em on the beat — he also laced “Skip This Ad” back in June — be sure to check out the new visuals for “Hot Sauce” right now.

Ghetto dope, I’m like Master-P, ho
I’m ghetto though, hot bag of Cheetos
Red Rooster, that’s the key though
Half the world want my Tapatío