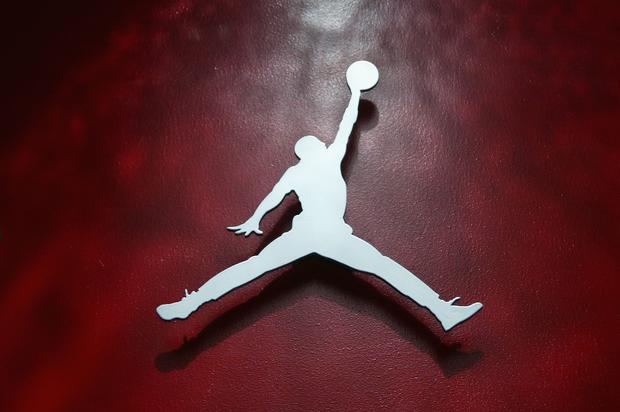 A fan-favorite Air Jordan 3 colorway is about to make its return.

When Tinker Hatfield designed the Air Jordan 3 in the late 80s, it immediately became a huge hit amongst sneakerheads. First and foremost, the shoe was a massive success with Michael Jordan, who was about to jump ship from Nike but was ultimately saved by Hatfield’s design. These days, the Jordan 3 remains just as popular as it was 30 years ago, if not more. Various incredible colorways have been brought out and Jumpman have made sure to give fans an extra-helping of retros.

For years now, fans have been begging for the Jordan 3 “Cool Grey” to come back and now, it seems as though that wish is about to come true. There have been teasers over the past few months of a potential “Cool Grey” retro and thanks to @s.sam.group on Instagram, we now have some extremely detailed photos. In the IG post below, you can see how the “Cool Grey” model stays true to the original with multiple shades of grey throughout the upper. including on the elephant print. There are red and orange highlights, specifically on the Nike Air logo, which is a detail sneakerheads will appreciate.

It is believed that these will drop sometime in February of next year for $190 USD, so stay tuned for updates as we will be sure to bring them to you.

Eminem Pokes Fun At Himself While Urging Fans To Vote