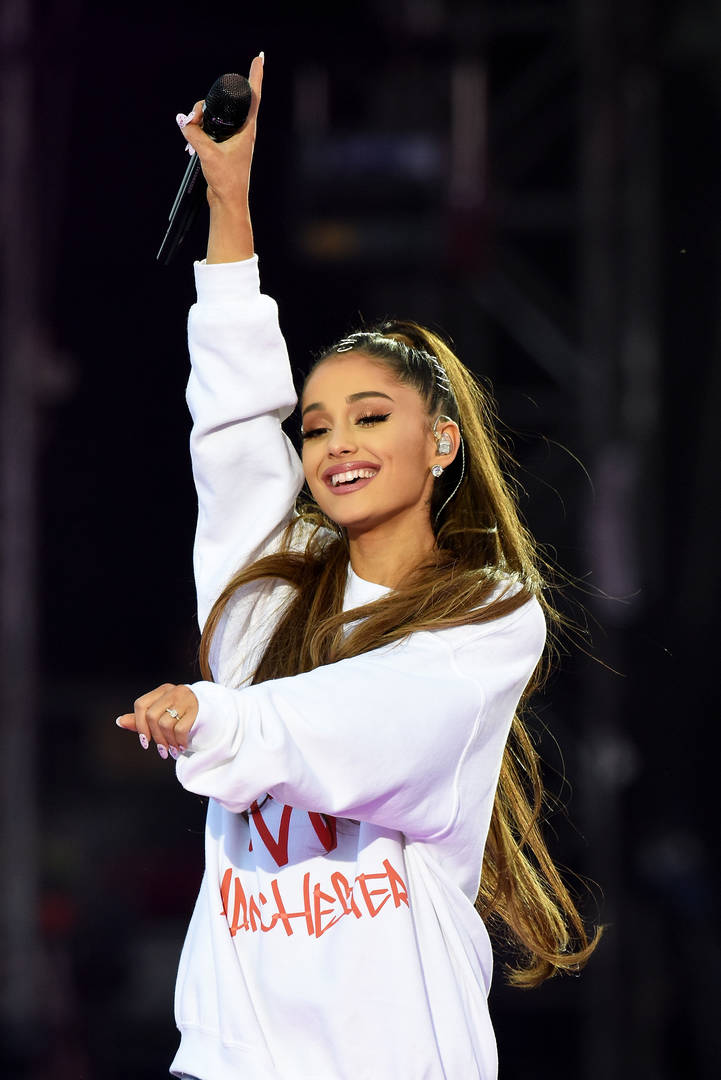 Another week of new picks for this week’s “R&B Season” playlist.

Ariana Grande has truly grown in front of our eyes. From her days as a child star to blossoming into the international pop icon that she is today. The past few years, specifically, have shown a ton of musical growth on her part. She’s undoubtedly a talented singer and that’s been showcased in the past but the songwriting and production behind her have been refined.

Not only has the growth been showcased but the hustle has, as well. She’s pretty much been releasing an album a year since 2013 with the exception of 2017. 2020 may have thrown off plenty of releases but Ariana Grande came through with her latest offering, positions. The fourteen-track project includes appearances from Doja Cat, Ty Dolla $ign, and The Weeknd but some of the best moments are when Ari is left to shine on her own.

This week’s R&B Season playlist update includes new music off of positions starting with “my hair.” Delivering a jazzy feel, Ariana enlists Scott Storch, Charles Anderson, Tommy Brown, and Anthony M. Jones for the song’s smooth, upbeat vibes. We also got the titular single off of the project which also served as the leading single.

We also got some recent cuts from H.E.R. and THEY. who released new projects last weekend. Check out the latest update of our R&B Season playlist.

Offset Calls Out Cardi B For Lying In Her Songs