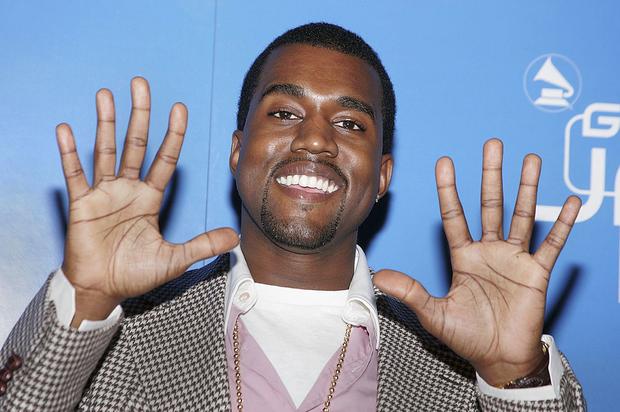 Kanye West shares photos and videos from his first time voting, confirming that he wrote himself in on the ballot.

Kanye West has plans to become the next President of the United States and, although it will not happen this year, there’s a chance that he gains credibility and runs again in 2024.

With only 2% of the vote according to recent polls, Kanye West doesn’t have a chance to take office but he’s still moving forward, following his plan through and voting for himself.

This morning, Kanye told the world that he planned to vote for someone he truly trusts… himself. He did exactly that, taking multiple photos and videos at his voting station in Wyoming.

“KEEP BELIEVING KANYE 2020,” wrote the music legend as he filmed his ballot, which includes a write-in vote for Kanye West as President and Michelle Tidball as Vice-President. “Thank you Jesus Christ.”

He continued with another video, submitting his ballot and showing that it was officially counted.

“The first vote of my life. We are here to serve. We pray for every servant leader in the world,” he added.

Then, he posted pictures of himself actually writing in his name, as well as another of him casting the vote, and one more of him with his “I Voted” sticker.

If you haven’t voted yet, you still have time! Head to the voting station right now so your vote gets counted.

We will keep you posted with election coverage all night.