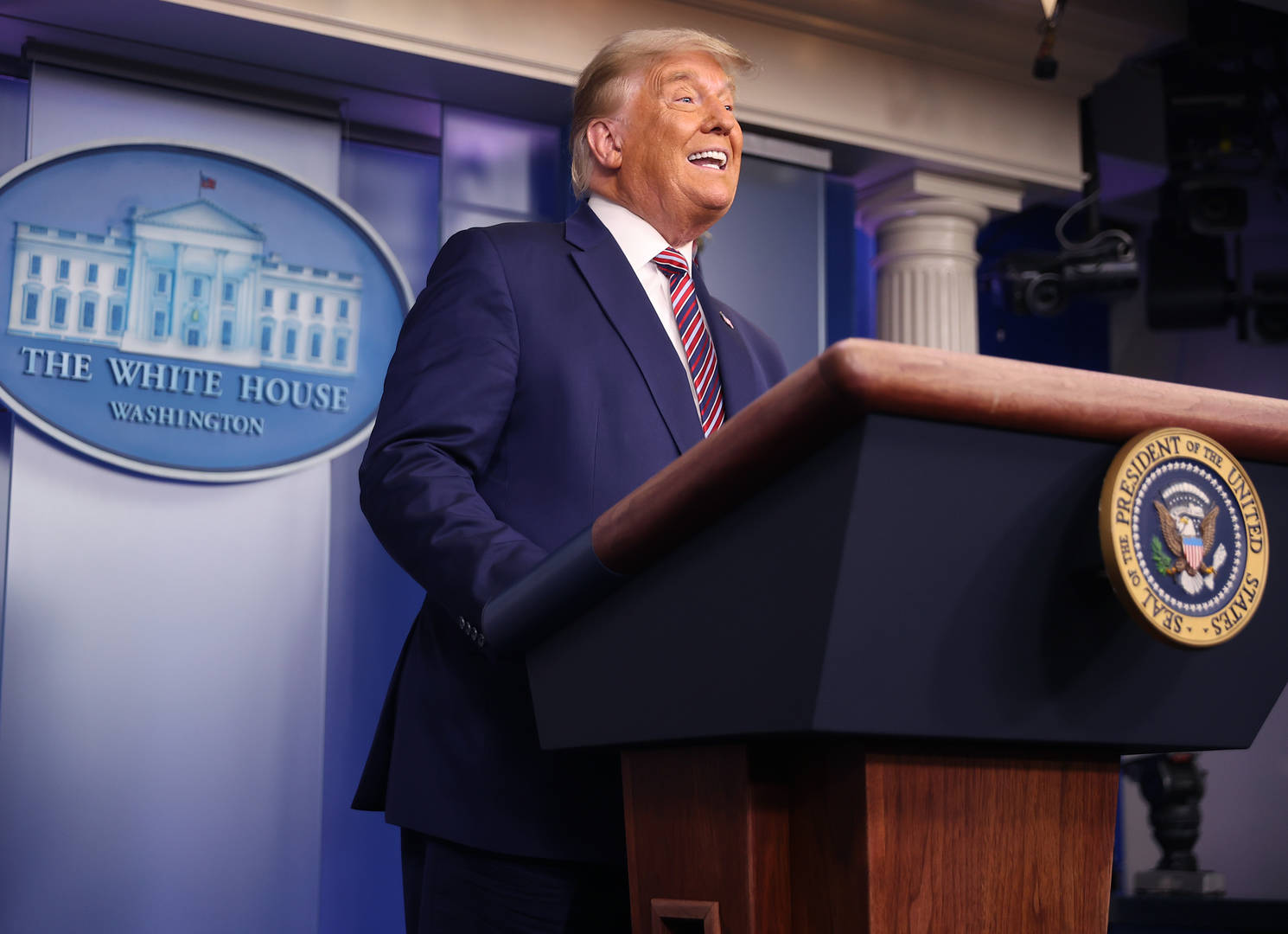 Donald Trump is signalling that he will not concede the election.

President Donald Trump has been very brazen during his time in the White House. Regardless of the scandal at hand, Trump has tried his best to avoid every situation thrown his way, and for the most part, he has done just that. Now, however, defeat seems unavoidable for the President who is currently losing the Presidential Election to Joe Biden. With leads in Georgia, Arizona, Pennsylvania, and even Nevada, Biden is just a few votes away from being declared the winner.

Despite this, Trump has claimed that the Democrats are guilty of voter fraud and that the swing states he lost should be investigated for the pro-Biden mail-in ballots. The President has even launched various lawsuits but with a lack of evidence, it doesn’t seem like any of these are going to stick. In fact, some of Trump’s closes allies are starting to grow worried about his behavior and believe an intervention could be in order.

“It is a possibility the president did not consider in a serious way during the election, despite polls showing him with only a narrow path to victory, believing that looking past Election Day was bad luck. The delicate matter of a loss—and a potential postpresidential life—was not discussed widely among his team and was not raised often with the president, who believed adamantly he would win.

Now people around Trump are working to identify who might be able to communicate to him the stark reality. There has been talk of potentially Jared Kushner or Ivanka Trump, though their willingness to lead a difficult intervention wasn’t clear.”

Should Trump lose in the end, he will no longer be a welcomed guest in the White House come election day, which means we could see him removed from office by the secret service. If this is done, it would be an unprecedented moment in American history.

The Kid LAROI & Machine Gun Kelly Lament About Heartbreak On “F*CK YOU, GOODBYE”