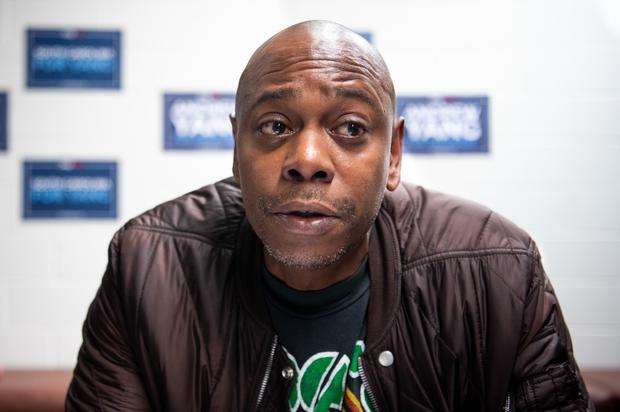 Everyone knew that Chappelle was about to come with some heat.

When Donald Trump won the Presidential Election back in 2016, Dave Chappelle was the first person to host Saturday Night Live in the immediate aftermath. Whether you love the show or hate it, there is no denying that when Chappelle is on, the show gets immediately better. As a result, the show decided to bring him back for the 2020 post-election special, and once again, the comedian was able to knock it out of the park.

Chappelle began his monologue with a serious tone as he spoke about how the country is looking to heal in a post-Trump world. He also spoke about the disaffected white people who turned to Trump after they felt they were being left behind by the country they loved. Following these unifying words, Chappelle turned to making jokes, and he certainly didn’t hold back. Perhaps one of his edgier jokes was when he claimed that COVID-19 was a good thing as it kept white people from shooting up schools.

“Remember life before COVID? I do. Mass shooting every week. Thank God for COVID. Something had to lock these murderous whites up. and keep them in the house,” Chappelle said. He then turned his attention to those who refuse to wear masks, saying “I don’t know why poor whites don’t like wearing masks. You wear a mask at the Klan rally. Wear it at Walmart too!”

Following his monologue, Chappelle took part in various sketches, including one where he plays the AllState guy alongside Pete Davidson. Fans immediately took note of just how sharp Chappelle was throughout the show, and it’s clear that all of these years later, Chappelle’s still got it.

You can watch the entirety of his monologue, in the video below.

Dutchavelli Makes His Formal Introduction On “Dutch From The 5th”