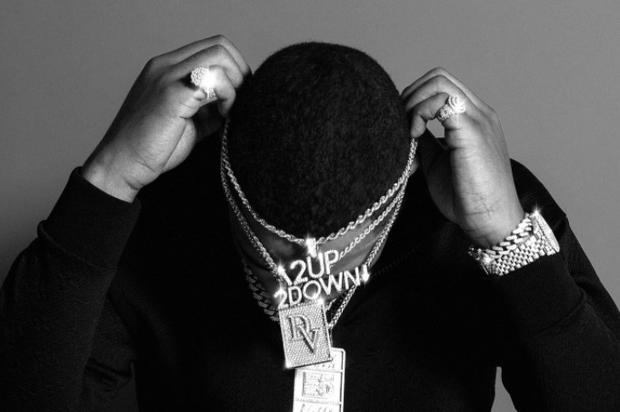 Dutchavelli Makes His Formal Introduction On “Dutch From The 5th”

The UK drill scene has continued to bubble beyond Great Britain, propelling the regional sounds of Chicago back into international consciousness. Dutchavelli has been a buzzing name in the scene for a short while but within that time span, he’s claimed his stake in the rap game. Singles like “John Wayne” and “Only If You Knew” put a bigger spotlight on him while recent efforts, like “Black” and “Bando Diaries” have cemented him as a new voice in the UK scene.

Making his formal introduction, he released his debut album, Dutch From The 5th earlier this week. Laced up with sixteen songs, the album reflects on Dutchavelli’s humble beginnings from the trap houses to becoming a rap star in his own right. Though the project largely centers around his experiences, he brings aboard a few friends for the tracklist including Ray Blk, M1llionz, and Fire. Peep the project below.